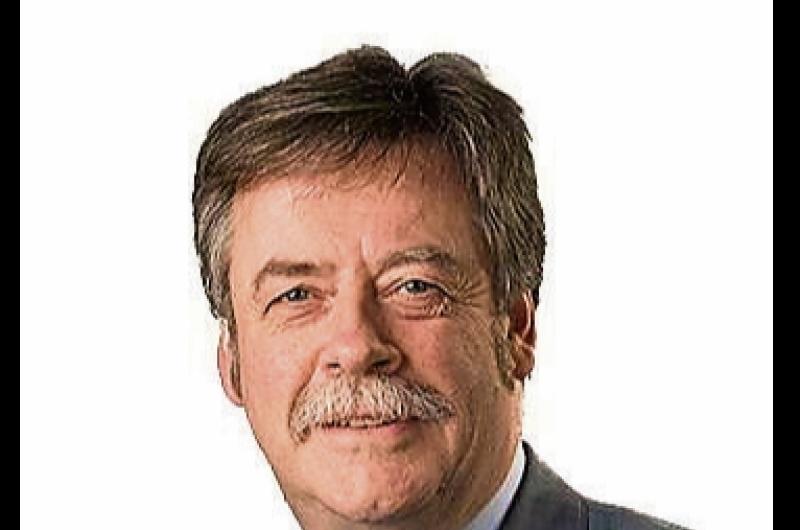 Covid-19 may have prevented him from attending the meeting in person but it hasn't stopped Pat English being elected as Mayor of Clonmel for the fourth time.
Cllr English joined the annual meeting of Clonmel Borough District in the Town Hall by Zoom this afternoon, when he was elected as the town's first citizen.
The new Deputy Mayor is Cllr Siobhán Ambrose.
Cllr English said it was an honour to be elected and he thanked his fellow councillors for affording him the privilege, as he looked forward to serving the people of the town in the next twelve months.
It was a very proud day for him and his family but it was also tinged with sadness because his late parents weren't present to witness his election.
He looked forward to working with his fellow councillors and management on various projects during the year including the development of Suir Island Gardens and Flights of Discovery, which would include the new Bulmers visitor centre and the development of the West Gate, as well as the town's new urban design, all of which would attract more tourists.
Clonmel had always been a major player when it came to employment and he hoped to see further investment to create more jobs in the town.

Cllr English, who was proposed for the role by Cllr Richie Molloy and seconded by Cllr John Fitzgerald, said the town also faced some serious challenges when it came to providing housing for future generations and tackling the homelessness crisis.
He said they also needed to work together to tackle the scourge of drugs in society and the lack of both a proper water supply and acute psychiatric beds.
The new mayor thanked his wife Carol, family and friends for their encouragement and for Seamus Healy and the Workers and Unemployed Action Group (WUAG) for helping him to be elected.
Cllr English, who was first elected to local government in 2004, also remembered Kathleen Bulbert, the treasurer of WUAG since its foundation in 1985 and who died during the year.
Cllr English was wished all the very best for his term of office by his fellow council members and the officials.
Tributes were also paid to outgoing mayor Cllr Michael Murphy.