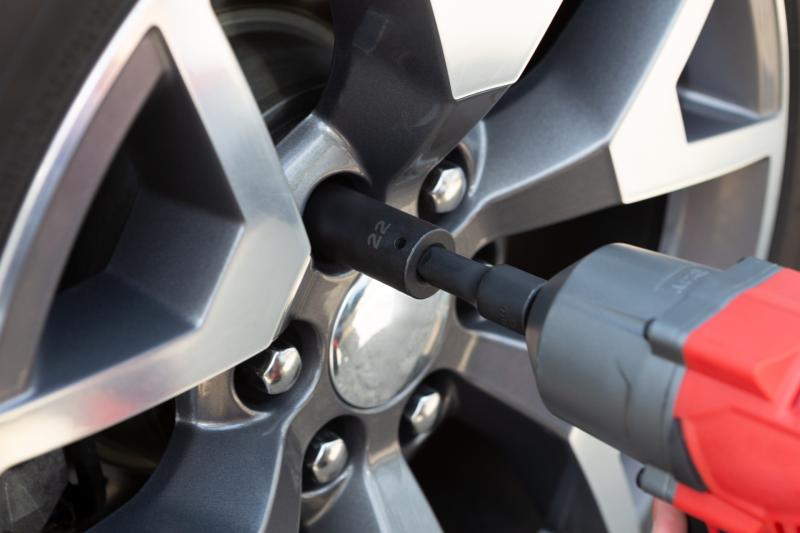 Claims made to Tipperary County council for damage to cars due to road conditions are on the rise.

Figures released to the Tipperary Star under the Freedom of Information Acts show 60 claims in 2021, up from 51 in 2020.

As of the end of March, 22 claims had been made to the council this year.

However, it appears as though the cost of claims fluxuate. So, claims are not necessarily costing more.

Tipperary County Council have also clarified that they do not incur the cost of individual claims as damages are covered bythe council's insurers. 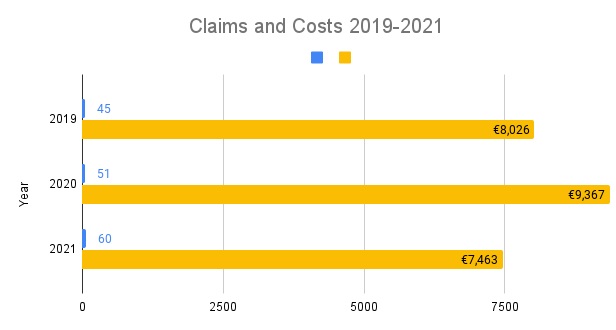 This year €2,294 has been spent. This figure is accurate as of the end of March.

Chart Caption: The table above represents the number of claims (blue) for cars damaged by poor road conditions vs the total expenditure/cost of claims (yellow) by year between 2019 and 2021. Tipperary County Council say cost is incurred by the council's insurers. They also say that claims are counted as expenditure once they are finalised. So, a claim made in one year might not be counted in cost until the next.

The Public Liability Claim process, sometimes called ‘Pothole Claims,’ allows road users to get compensation if conditions damage their car on the road.

The Tipperary Star requested the number of claims granted and refused.

However, Tipperary County Council says no records exist for this request.

EDITORIAL: Minor win is a major boost to Tipperary

According to the Tipperary County Council, €31, 218, 438 has been allocated for road works on local and regional roads in Tipperary in 2022.

These works include but not limited to restoration improvement and maintenance, safety improvement, and climate change adaptation and resilience works.

However, at recent meetings, councillors and officials have expressed concerns about the rising cost of materials and what that might mean for the council’s plans.