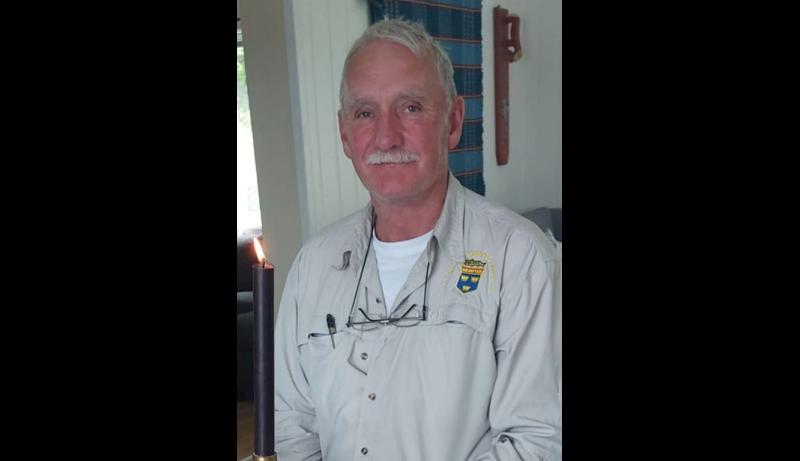 "Every parish has been affected, young and old, by what life can throw at them in the blink of an eye.

"Our parish of Golden-Kilfeacle was rocked by news of the sudden passing of Owen Jackman, who was known and highly respected by our parish community, and much further afield as well.

"As neighbours of ours, you could not ask for more kinder, decent and hard-working people than the Jackman family, as the saying goes, any one of them over many generations would stand on their head for you in every sense of the word.
Owen Jackman epitomised all these qualities and many more.

"He kept on the family tradition of fishing the waters of Ireland and his knowledge and expertise in all aspects of fisheries and marine, coastal and water protection, and the sport of shooting was second to none.

"The River Suir was his back garden, he loved and knew every inch of it. He always wanted to improve it for future generations to enjoy and "Jackman's Weir" at Athassell will forever be the legacy of his and his family before him.

"He was so much part of the Cashel-Tipperary-Golden Angler's association, which was founded by people of vision and courage, the likes of his father Paddy, John and Jimmy Doyle, Mylie O Keeffe, John O Donnell, Gerard Hogan, John Evans, and many more people from this area, most of which have sadly passed.

"Owen loved animals, especially his dogs. He loved nature from birds in the air to all species of wildlife. He loved to see young people get involved and would spend hours showing them the proper way to cast a fishing line. He involved himself in all community affairs, more recently in our reformed Tidy Towns group where his knowledge and commitment to work was greatly appreciated.

"He was known and highly respected by the angling associations throughout Ireland and indeed Europe as well, where he recently visited.

"As we now come to the end of such a beautiful week in one respect and sad and devastating in another, we send our sincere sympathies to his partner Roisin, his brother Dick, and sisters Marie, Helen, Noreen, Anne, Margaret and Susan.
All our thoughts and prayers are with you.

"As a community, we will dearly miss Owen Jackman." 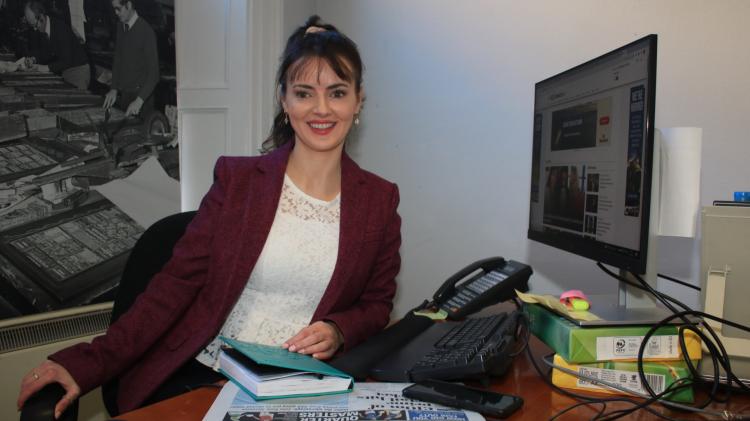