Cannabis plants worth €40,000 found in raid on Tipperary house 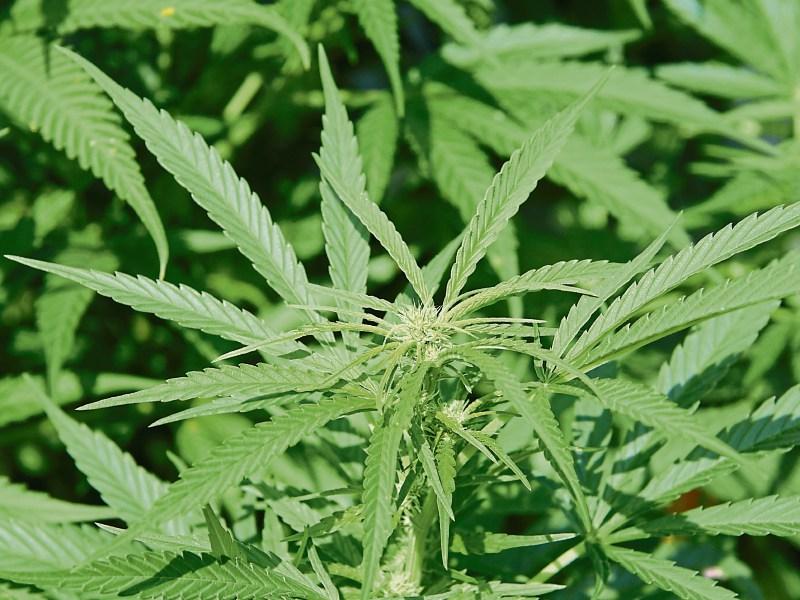 Cannabis with a potential street value of €40,000 was seized when Gardaí searched a house in Capparoe outside Nenagh last Friday.

Fifty cannabis plants were seized in the raid, which was part of an intelligence-led national operation. Local and national gardaí carried out the search in Capparoe. Two men – both of them foreign nationals – were arrested and detained for questioning. A file on the matter is being prepared for the DPP.

Cannabis with a total potential value of €200,000 was seized in the operation, which also saw searches conducted in Castlebar and Dundalk. Four men were arrested altogether.

Cannabis worth around €20 was seized when Gardaí stopped a vehicle at Rathnaleen, Nenagh, last Sunday.

Meanwhile, Gardaí are seeking information about a single vehicle traffic accident that occurred in Dolla early last Thursday morning. Two young males were reportedly involved; one left the scene while the other was taken to hospital. It is understood that the car was reported stolen shortly after the accident.