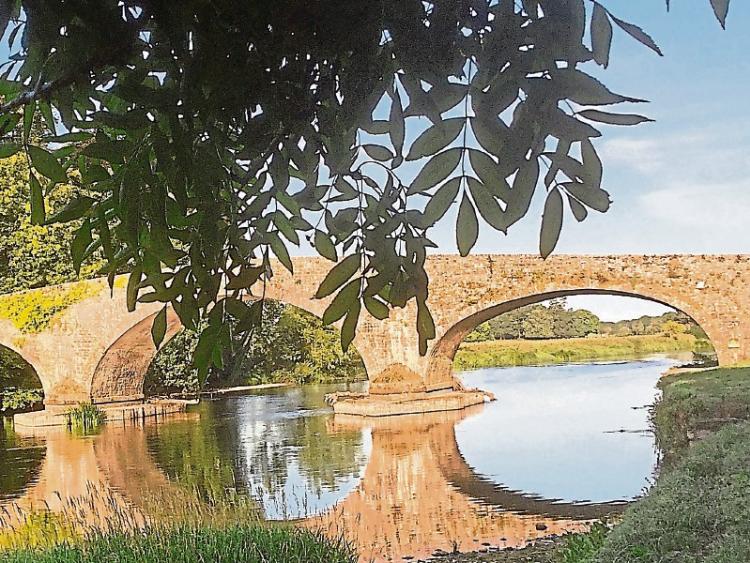 Deepest sympathy
Deepest sympathies to the Larkin family on the passing of Liam, his popularity both on and off the playing field was a mark of his larger than life personality.

As a supporter it is safe to say he never missed a game, as a player he gave sterling service to the club at all grades and in both codes and later as an administrator, he will be especially remembered for his deadly accuracy from play and placed balls and his stylish displays as a hurling wing back.
His friendly face and humorous presence will be sadly missed by all.
Ar dheis Dé go raibh a anam dílis.

County Board Draw
The draw has resumed since Friday last and promoters are urged to update their members contributions.
Membership is now due for the current year as the playing shutdown is being slowly relaxed.