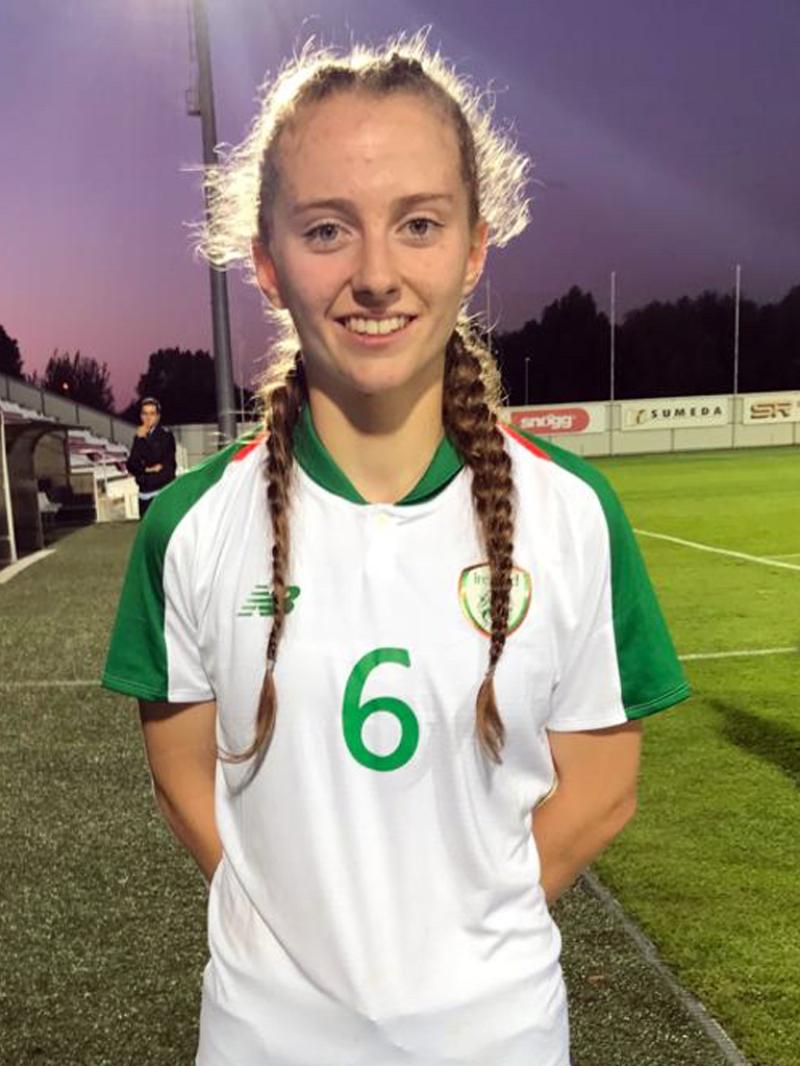 A Thurles native has been drafted into the Republic of Ireland Women's National Team squad for the upcoming historic International against Australia next week.

Aoibheann Clancy from Thurles has proven to be too impressive for the Irish management team to ignore with her performances recently at club level and the former Thurles Presentation student and Wexford Youths midfielder Clancy, moves up from the Ireland Women's Under-19s following a fine season to date in the SSE Airtricity Women's National League and improvements made in WNT Home-Based training sessions.

The game also takes on added significance for the Tipperary ace, as it will mark the first international since the Republic of Ireland women's and men's international teams agreed a deal with the FAI to receive equal pay.

The historic three-way agreement was concluded ahead of the September World Cup qualifiers for Stephen Kenny's senior men's side and Vera Pauw's senior women's team.

Clancy is one of three girls to earn call-ups after Éabha O'Mahony, Megan Connolly and Roma McLaughlin were ruled out for the International Friendly against Australia on Tuesday, September 21st.

Vera Pauw's players begin their camp on Tuesday, September 14th with training taking place at the FAI National Training Centre ahead of next week's game at Tallaght Stadium.

Rally in Templemore to save vital GP service

Anger on the streets: 'No more downgrading for Templemore'
ADVERTISEMENT - CONTINUE READING BELOW