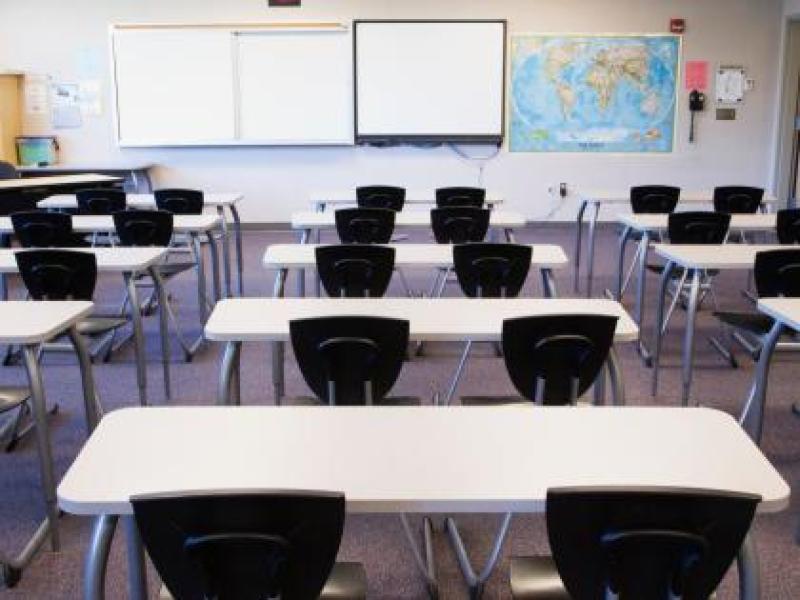 Ireland ranks the lowest out of almost 40 countries in terms of how much of its national wealth it invests back into education, recently released figures from the OECD show.

The OECD’s ‘Education at a Glance 2021’ published last Thursday, shows Ireland is at the bottom of a list of 36 OECD countries in terms of how much GDP it puts into education.

Ireland invested just over 3% of its GDP from 2018 into education, which breaks down into 2.4% for primary and secondary education, and 0.9% for tertiary education.

The report notes that private sources also play a crucial role in financing tertiary education, accounting on average for around one-third of expenditure on educational institutions.

Expenditure on primary to tertiary educational institutions relative to a country’s GDP varies between 6% or more in Chile, Israel, New Zealand, Norway, the United Kingdom and the United States.

According to the OECD, many factors influence the relative position of countries on this measure. This includes the relative number of students enrolled, the duration of studies and the effective allocation of funds.

At the tertiary level, spending may be influenced by the criteria for accessing higher levels of education, the number of students enrolled across sectors and fields of study, as well as the scale of investment in research activities.

Before the pandemic, total public expenditure on primary, secondary and post-secondary non-tertiary education in Ireland reached 2.3% of GDP in 2018, which was lower than the OECD average of 3.2%.

The current failure to invest in our schools will have long-term social and economic consequences both for individuals and our society, according to the Association of Secondary Teachers Ireland (ASTI). 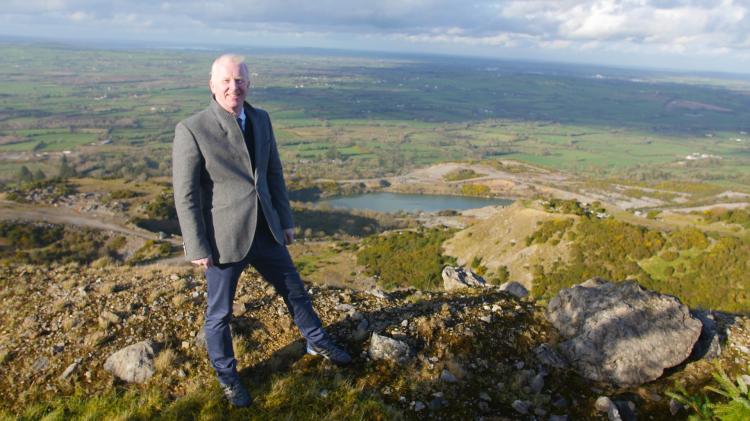