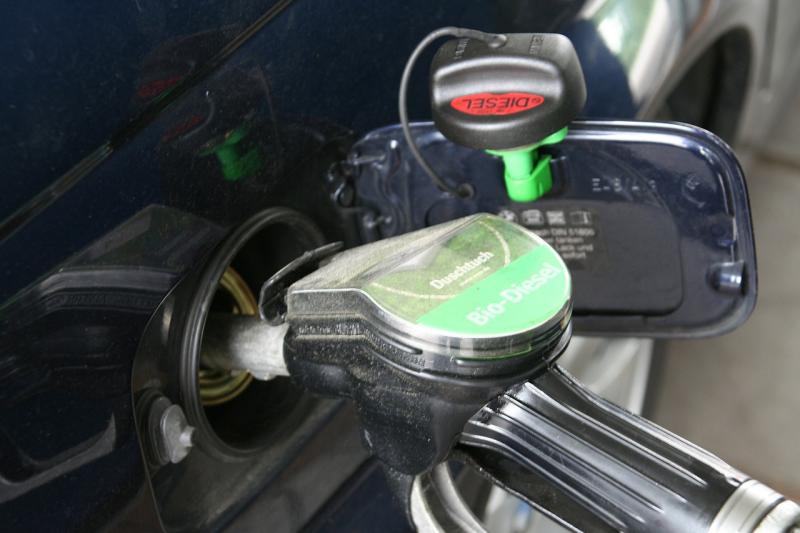 The cost of filling up your car is set to rise from next month, under measures set to be announced in Budget 2022.

Owners of more polluting cars face the biggest rises as a full tank of diesel is likely to go up by almost €1.50 due to the carbon tax increase to be announced by Finance Minister Paschal Donohoe.

The Department of Finance’s Tax Strategy Group also estimates that the cost of petrol will rise by €1.28 for a full tank from October 13.

But fuel costs are certain to rise due to commitments made by the Government to hike the carbon tax every year up to 2030.

Petrol and diesel prices tend to go up at midnight after the Budget is delivered, with other fuels that are due to be hit with higher carbon taxes not rising until May.

The bad news for drivers comes at a time when prices at the pumps are soaring due to a sharp rise in the cost of a barrel of crude oil on world markets, with the price of crude oil trading at $75 a barrel , with some economists predicting it could hit $100.

Last week the Central Statistics Office (CSO) said petrol prices were up 12.5pc, with diesel up by 13pc when compared to this time last year.

This comes after heating oil surged in price by 39pc in the past year, according to the CSO.

Money raised from the rise in carbon tax is to be ring-fenced to for social welfare and other measures aimed at preventing fuel poverty and ensuring a “just transition” away from fossil fuels.

The revenues are also to be used for environmental initiatives such as the retrofitting of homes for energy efficiency.

The document sets out measures in place to mitigate the impact of the carbon tax for those vulnerable to fuel poverty.

These include the Fuel Allowance welfare payment and the Household Benefits Package paid to people aged over 70 and to people under 70 in some circumstances.