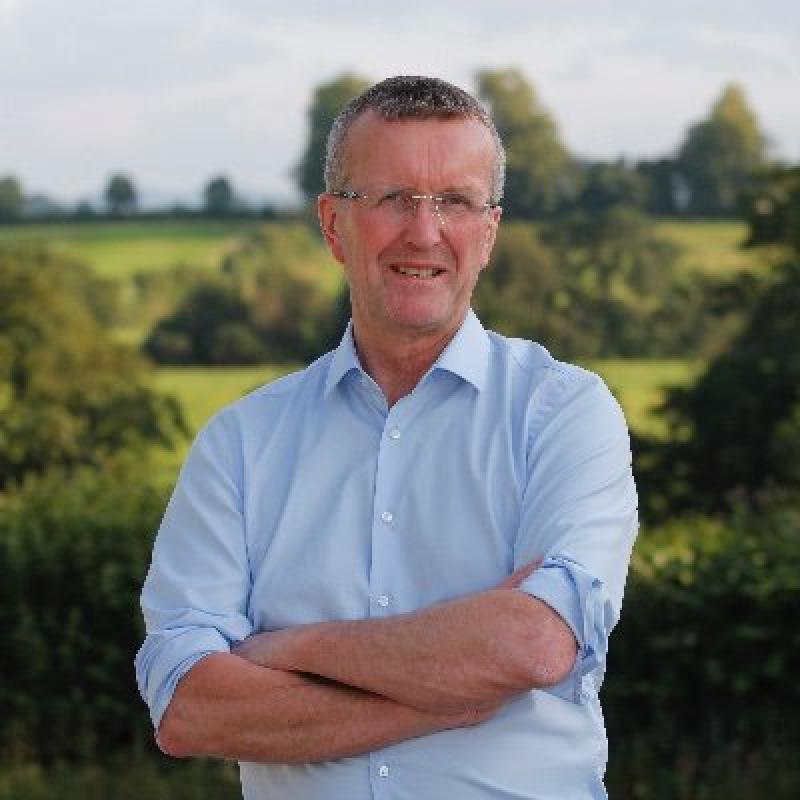 Tim Cullinan has been returned unopposed as Irish Farmer's Association President for another two-year term.

The IFA's National Returning Officer Martin Stapleton has announced that nominations have closed for a range of positions including the IFA President and Deputy President.

The Toomevara man is the current sitting President and was the only nominee, and has been returned unopposed for a second term starting from January 2022.

Noel Dundon has been working with the Tipperary Star for 27 years.