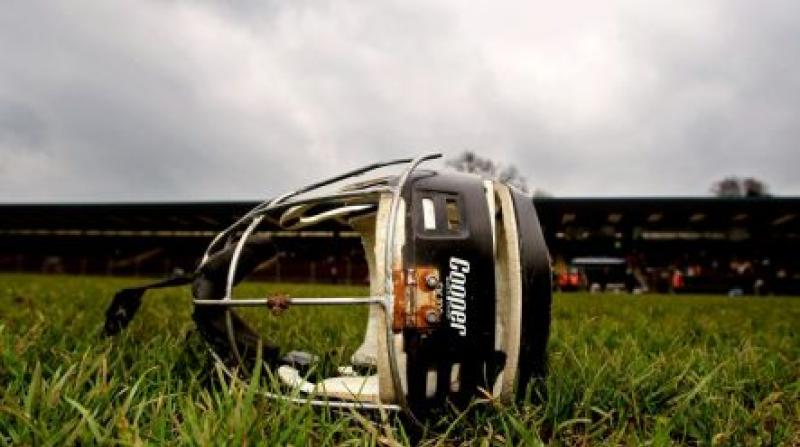 Tipperary have received five nominations for the 2021 Camogie All-Stars which will be announced next month.

Ereena Fryday, Cait Devane, Mary Ryan, Orla O'Dwyer and Roisin Howard have all been acknowledged for stellar years for the Premier county which culminated in another semi-final exit at the hands of Galway.

The recipient of the 2021 Camogie Association Manager of the Year is Galway manager Cathal Murray, who guided his team to the All-Ireland summit in September.

The 2021 Camogie Association All-Stars will be announced at a gala banquet at the Osprey Hotel in Naas, Co. Kildare on Friday, 26th November, subject to government guidelines, where the 2021 All-Stars team and Players’ Player of the Year Awards will also be announced.

Nominees for the Camogie Association/GPA Senior, Intermediate and Junior Players' Player of the Year Awards will be announced on Wednesday 27th October.

Nightclubs to re-open from Friday