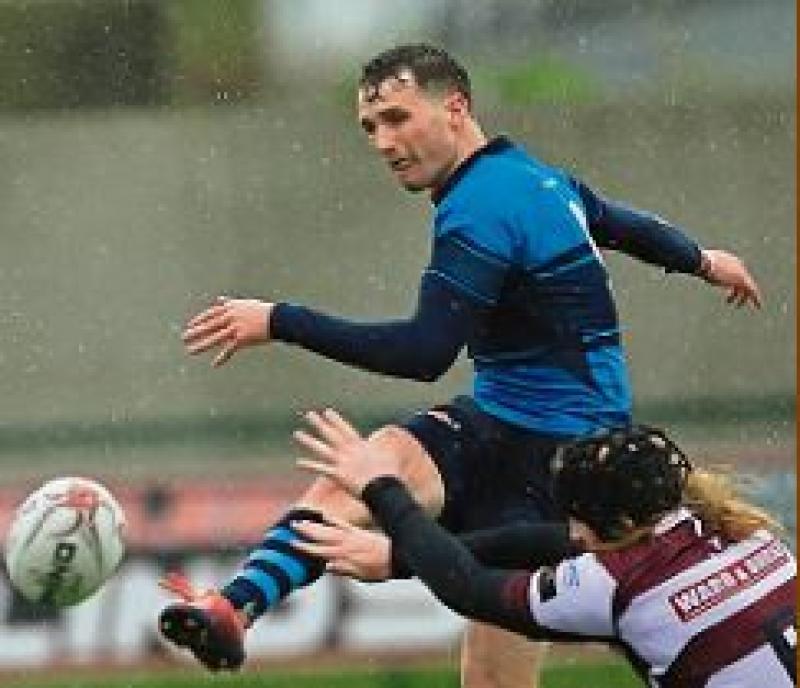 On Saturday last at The Green in Creggs the weather was cold, wet and windy but the atmosphere was scalding hot in the cauldron of Energia Junior Rugby All-Ireland Cup and neither side would have any other way!

Kilfeacle played against the wind for the first half. Creggs started with the wind and rain at their backs. The vast majority of the first 20 minutes were played in the Kilfeacle half of the pitch.

With 13 minutes played and the game scoreless a well worked move by the Creggs side just inside their own half saw them spread the ball quickly from side to side and eventually Kevin Gavin scored a try in the corner. The subsequent conversion kick couldn’t find its target in treacherous conditions. This score gave Creggs an early lead of 5-0.

Kilfeacle’s defence was admirable but in attack they kept making errors, which was partially due to the pressure that the Creggs team was exerting. As the half wore on both teams became more and more anxious to score. Creggs knew they needed to score more and make more use of the wind however they were also wary that a score by their opponents against the wind and driving rain would be devastating.

In the 27th minute Kevin Kinnane broke through the line to gain valuable ground however was injured and subbed in the process. The following phases of play saw Kilfeacle gain further ground and win a penalty just inside the Creggs 22 directly in front of the posts. These phases of play came at the cost of another injury in which Ricky Whitney suffered a bad cut above his eye and he too was subbed.

William Staunton kicked the penalty against the very strong driving wind and rain. Kilfeacle now trailed by 5 points to 3. The last 13 minutes of the half saw both sides having opportunities but the story was the same for both with the conditions and the intensity of the game causing both sides to make numerous forced and unforced errors. So, the scoreboard at half time showed 5 points to 3 in favour of the home team.

After 10 minutes of the second half the Kilfeacle team started to come to grips with defending in the conditions and started to build good phase play and used the weather to their advantage, every time Creggs made it out of their own half any error or misplaced kick saw the ball return over their heads to relinquish any ground gained.

William Staunton showed all his experience and skill and took every second available to kick his side into a 6-5 lead. It was the first time in the game that Kilfeacle had taken the lead and Creggs became hell bent on ensuring that their opponents didn’t have it for long. 7 minutes later the home side had 17 phases of play starting outside their own 22 and ending with a penalty awarded in the Kilfeacle 22. Even though it was inside his opponent’s 22 Creggs’ out half had to kick it with all his might to ensure the score.
Creggs were now only 15 minutes away from a cup upset. Kilfeacle and District didn’t panic. They utilized their bench and experience and persevered with their game plan in what was a very tense and mistake strewn game. Slowly and inexorably Kilfeacle gained the upper hand and with seven minutes remaining won another penalty just inside the Greggs half. William Staunton decided that the best course of action was to attempt a monstrous kick at goal.

The decision was the correct one as his kick never looked like missing once it left his boot and it proved all important. 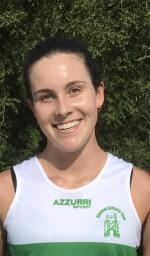