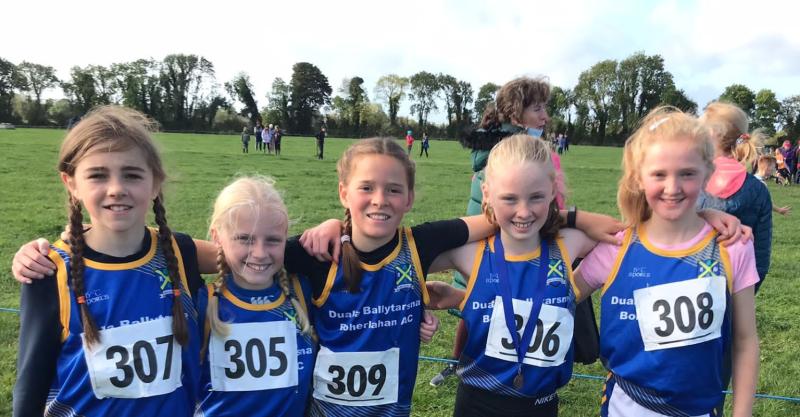 Juvenile athletes from the recently formed Dualla Ballytarsna Boherlahan Athletic Club who competed in the Munster Even Age Cross Country Championships at the Turnpike on Sunday last.

The Munster Even age Juvenile Cross Country competition was held in Turnpike, Two Mile Borris on Sunday 24th October 2021. Dualla Ballytarsna Boherlahan AC had 15 athletes compete with an entry of over 1200 athletes in total. This was the first time over half of our athletes competed at this level. They all stepped up to the challenge and performed really well.
Once again we enjoyed sunshine throughout the morning. Cian O’ Donnell, Dylan Phelan and Lorcan Harrington were first out for DBBAC in the Boys U10. All boys gave it their best with Cian O’Donnell winning a bronze county team medal as 6th person in for Tipperary.
The Girls U12 race saw Aoife O’Donnell finish in a fantastic 7th position winning an individual medal, and 1st home for Tipperary. She was followed by Leah O’Connell, Faye Burke, Grace Power and Triona Heffernan who all ran really well. Aoife and Leah were on the Tipperary team which, finished in 3rd position winning bronze medals. Faye was just outside the medal winners as she was the 7th person home for Tipperary. 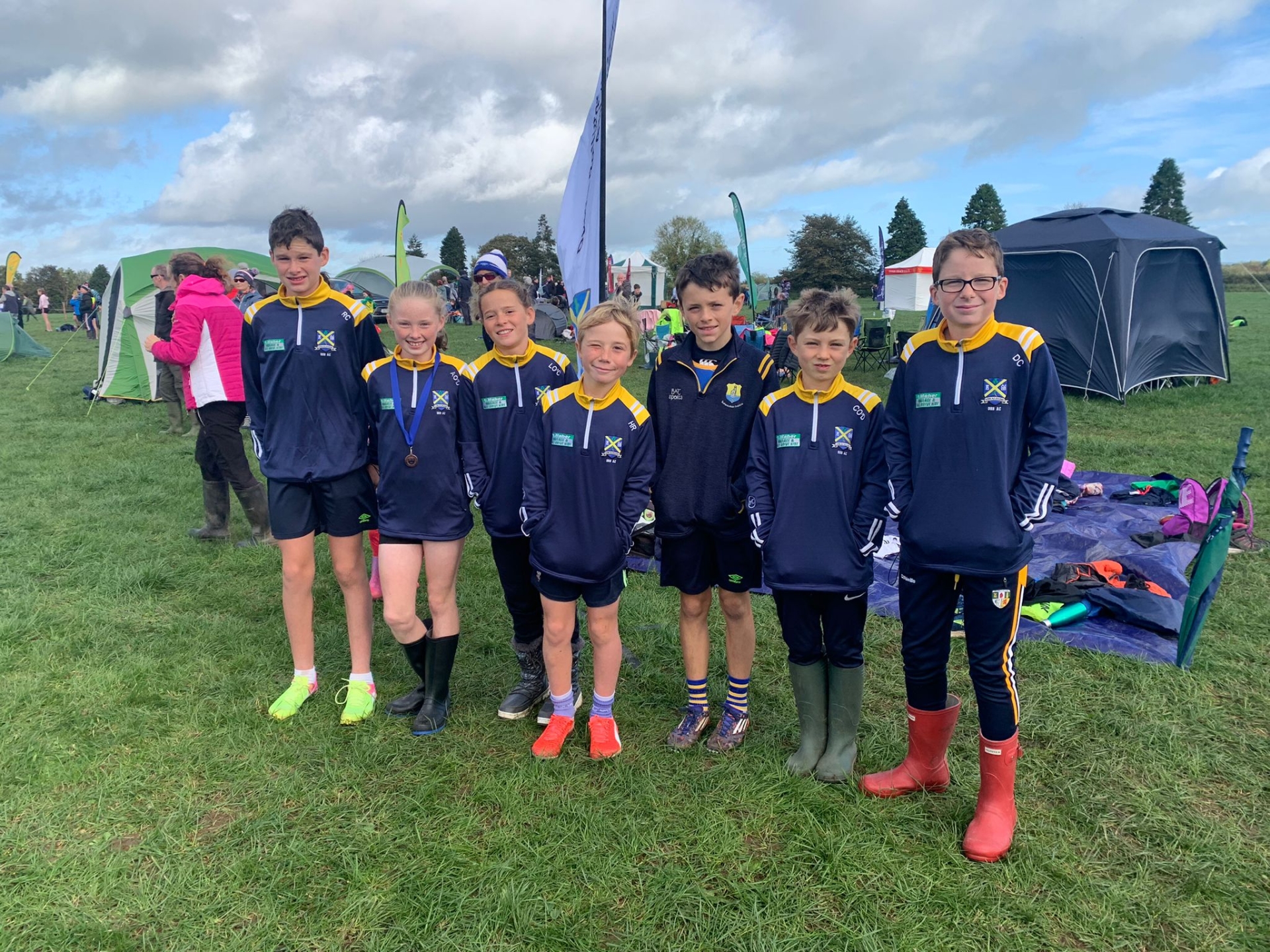 Juvenile athletes from the recently formed Dualla Ballytarsna Boherlahan Athletic Club who competed in the Munster Even Age Cross Country Championships at the Turnpike on Sunday last.

In the Boys U12 we had Harry Ryan, Dunnacha Harrington and Daniel Burke competing very well in a competitive field of 112 athletes .
Ruth O’Connell ran very well in the girls U14 race. As did Mollie Maher who was representing Moycarkey. In the boys U14 race Rory Crosse was 1st home for Tipperary winning a bronze team medal, as Tipperary finished in third position.
In the Boys U16 we had Daire O’Donnell who finished in 13th position, just outside an individual medal. However Tipperary were 2nd county team home so Dáire brought home a silver medal. Dáire, Rory, Aoife, Leah and Faye have qualified to represent Tipperary in the All Ireland cross country competition in November.
Many thanks to our supporting parents, coaches and committee.
Next week we will have the Munster cross country uneven age once again in the Turnpike. 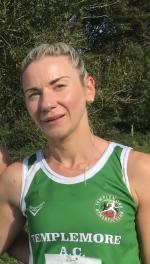