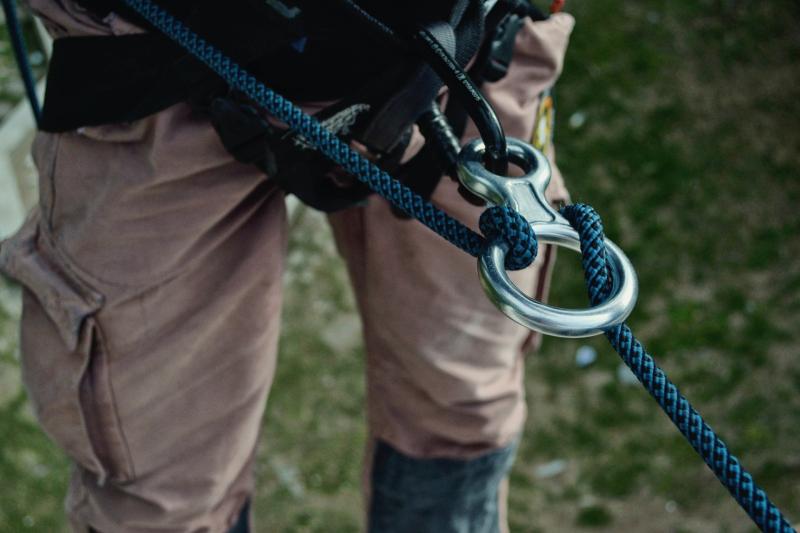 Nenagh local Mary Lynch is to abseil 190ft in aid of the Irish Motor Neurone Disease Association (IMNDA) this Saturday.

According to Ms Lynch, who is 71 years of age said:

"Well, for me now, and I am not a very brave person but for me, getting to the top of wherever we are is harder than getting down," said Ms Lynch

According to the IMNDA website, Saturday's event is a "never been done before challenge."

Participants must climb 244 steps,16 flights to get to the top, where they abseil down 190ft.

"I think coming down from that tower is going to be different, but I think once we get up there, I think we will surely get down," said Ms Lynch.

Ms Lynch and her family are originally from Cork.

They became involved in fundraising for MND after their mother passed away from the disease in 1993.

"We didn't know much about Motor Neurone Disease at the time, and so my family down there, especially my sisters, started to do fundraising, smaller things, which were not small at the time like tea mornings, raffles, you know things like that.

Then six years ago, it came up that they were doing an abseil from Croke Park," said Ms Lynch.

It was Mary and her sister who took part in her first abseiling event six years ago.

She took part in her last event with her niece Julie Twomey, who will also take part this Saturday.

The disease attacks nerves in the brain and spinal cord, causing muscle weakness and wasting.

"We are doing this because Motor Neurone Disease- it's such a horrible disease. Its incurable, progressive condition affects your everyday living like walking, talking and even swallowing," said Ms Lynch.

According to IMNDA, around 420 people in Ireland live with MND, with approximately 150 are people diagnosed every year.

Mary says that she and her family raise money for the IMNDA because of their work to support people living with MND and their families.

"It's very important. 80% of their funds are from fundraising and donations, so we just feel it is so important to get involved and get something toward such a great cause," she said.

You can donate to Mary's fundraiser on her iDonate page.

The fundraising page will be available until November 30. 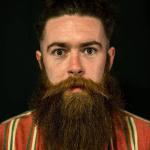 BIG INTERVIEW: Rapper and MC Hazey Haze on what creativity is all about

OPINION: 'Easy to forget people will suffer from other illnesses in midst of pandemic'

Article in this week's Tipperary Star
ADVERTISEMENT - CONTINUE READING BELOW