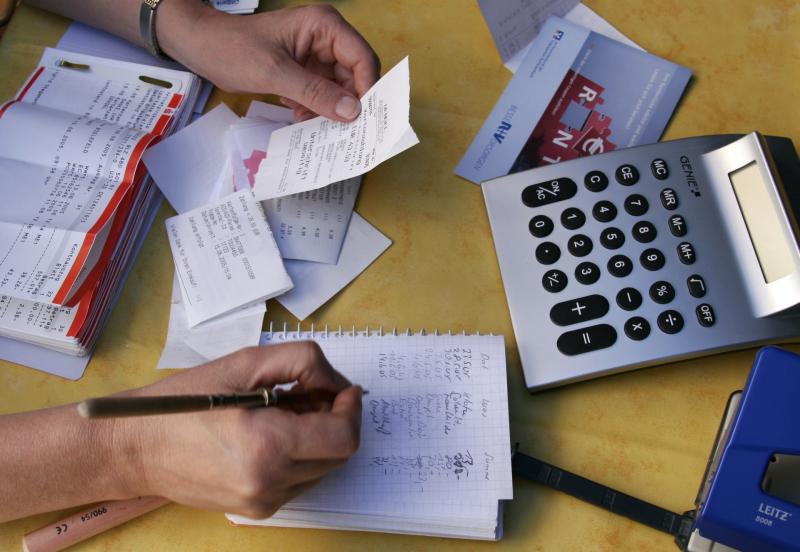 Jackie Cahill TD has accused some energy companies of making a mockery of the concept of fixed-price contracts for businesses.

The Government has referred the matter to the Commission for Regulation of Utilities to assess its legality.

Deputy Cahill described what the charges mean for one Thurles based business which has been on the receiving end of these charges.

“At this time of year, their electrical bill for two months of usage would normally be around €1200-€1300 including VAT.

“In their most recent bill, their energy usage came to €1,035 excluding VAT. But on top of that, the energy provider has included in their bill an Additional Market Charge of €975 for the two months.

“So this small business owner, already trying their best to manage overheads, has seen their energy usage, before VAT, practically double.”

'Marginal change' in behaviour could bring Covid-19 'back under control'