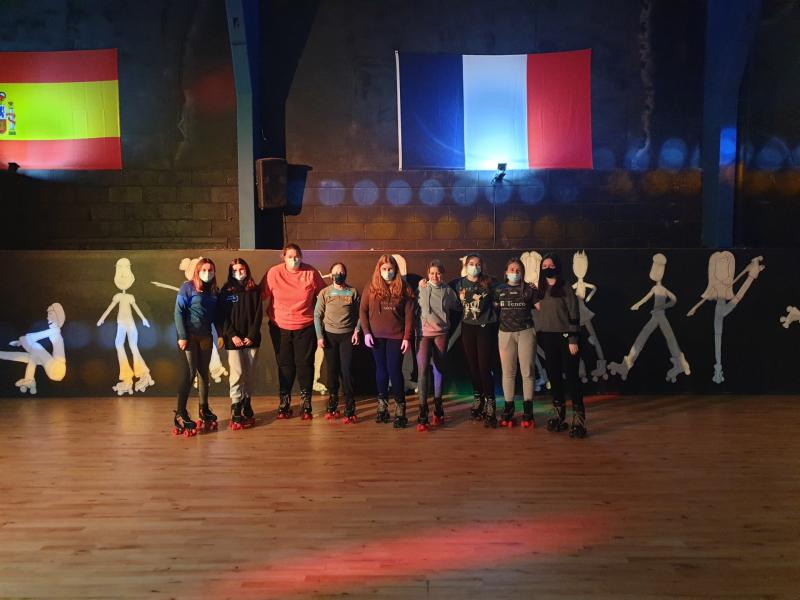 On Thursday 2nd December, TY students from St Joseph's College Borrisoleigh went rollerskating in RollerJam, Limerick. It was safe to say it was a high-octane sport, with the majority of us Irish students falling over left, right and centre, while the international students rolled circles around us.

Two other lads and I couldn't quite get the hang of it but managed to get around somewhat faster than snail-speed. However, it's fair to say balance and movement are not my focal points. Both teachers, Ms Gorey and Ms Cahill, got in on the action, and while both fell over once, both did so in good spirits. 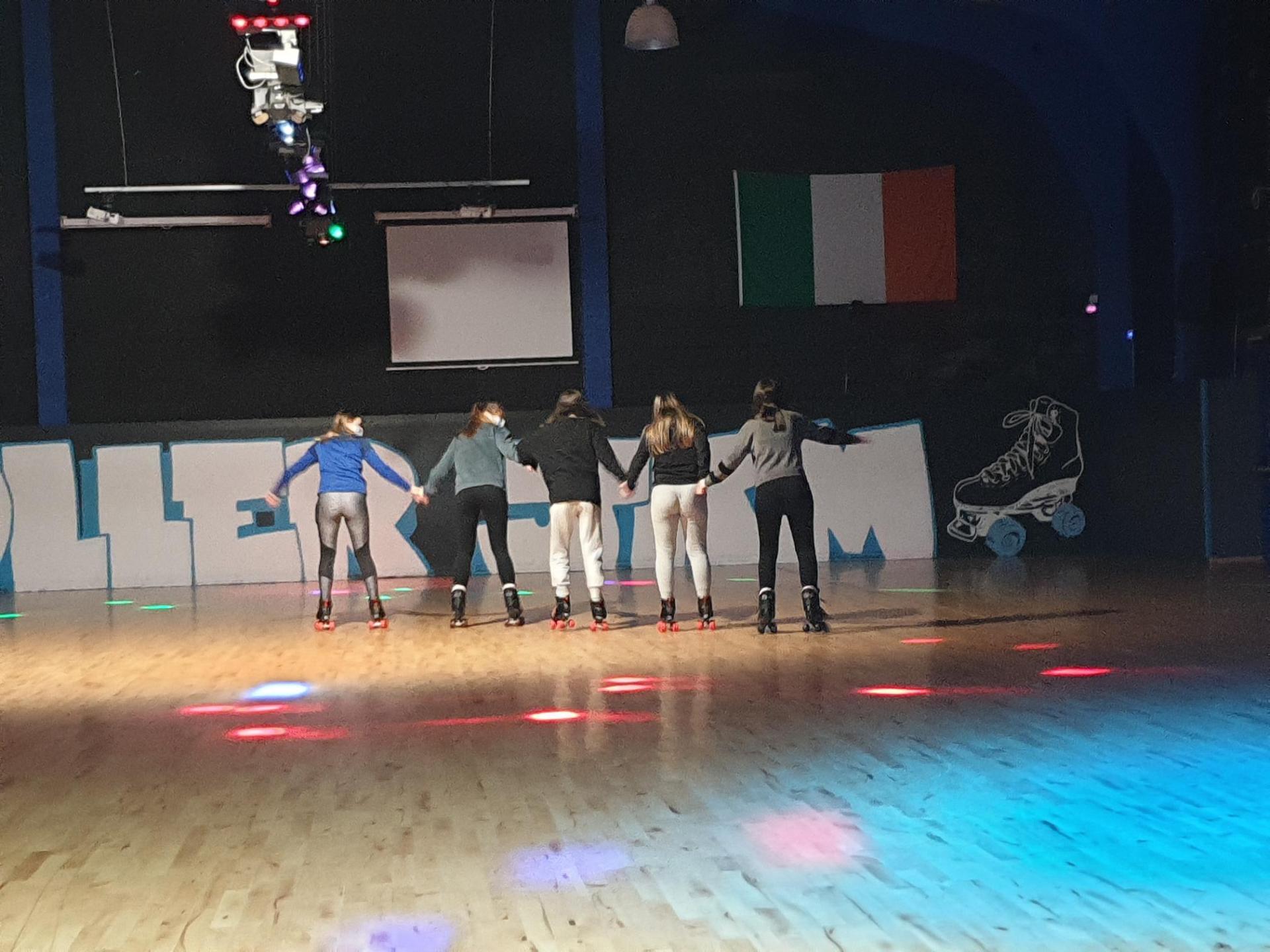 Many flags were on display around the rink, including; the Irish Union Jack, Columbian, Estonian, Italian, French, Polish, American and German.

The roller skates were something else entirely, coming halfway up your shin and with the longest laces I've ever seen.

As our time in the rink came to a close, we participated in a few final moves such as; holding hands, going around in circles or racing down to the bottom of the rink, and it was funny to see some of the performances.

When it was time to get off the rink, I don't think I've ever felt such relief; for us, it was fun; you felt like you had to watch your back with these odd contraptions on your feet. We eventually left, got on the bus, and journeyed on to Spanish point, set to take on the next part of the day.

From School Days in the Tipperary Star.

Almost 30 towns to benefit from funding of €2.6million to revitalise town centres