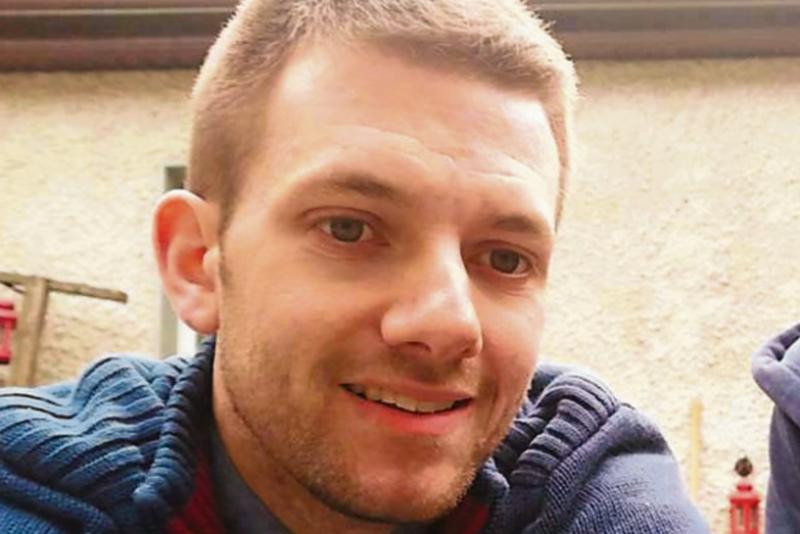 Nicholas has penned Anything Is Possible - Learning To Live With My Autism, which will be published this Thursday and will be on sale in local bookstores.

His film This is Nicholas - Living with Autism, was shown in cinemas in Ireland and abroad, while his his film Gordon Lord Byron won international film accolades.

“This 229-page book has been a labour of love since February. I chose to write a book because no social gatherings were permitted during lockdown and I decided to challenge myself with writing a book.

"I am fortunate to have had a very good editor, Mary Cahalan, from Ballingarry, Nenagh, a TEFL teacher for 40 years until retirement.

"This is a non-fiction story about the determination by family and influential people to help me overcome obstacles and show me that anything is possible,” he said ahead of the launch.