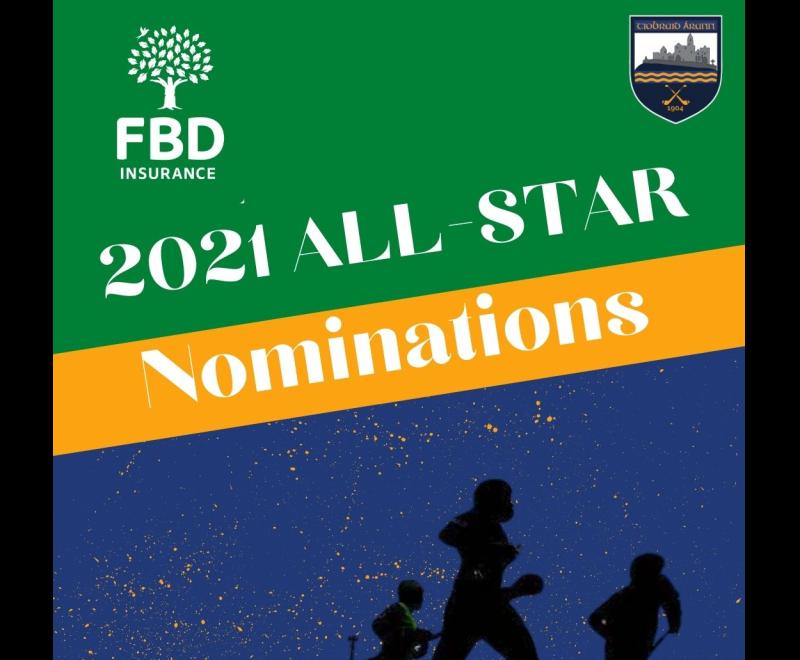 To mark another fantastic club camogie championship and celebrate the successful partnership with FBD Insurance an All-Star selection committee has selected 33 nominees for the 2021 Tipperary Camogie FBD Insurance All-Stars.

Junior B finalists Lorrha and Moycarkey Borris both have received one nomination, namely Clodagh McIntyre, and Caitriona Walsh.

Silvermines top scorer in their Junior B2 championship winning campaign Dearbhla Slattery is awarded for her exploits by also being named as a nominee.

In total 13 different clubs are represented across all 5 grades of Senior, Intermediate, Junior A, Junior B and Junior B2.

The nominations for the Tipperary Camogie FBD Insurance All-Star Team 2021 are listed below:

Tipperary county U21 B hurling championship semi-finals down for decision