Here are some of the headlines for Cashel in 2021 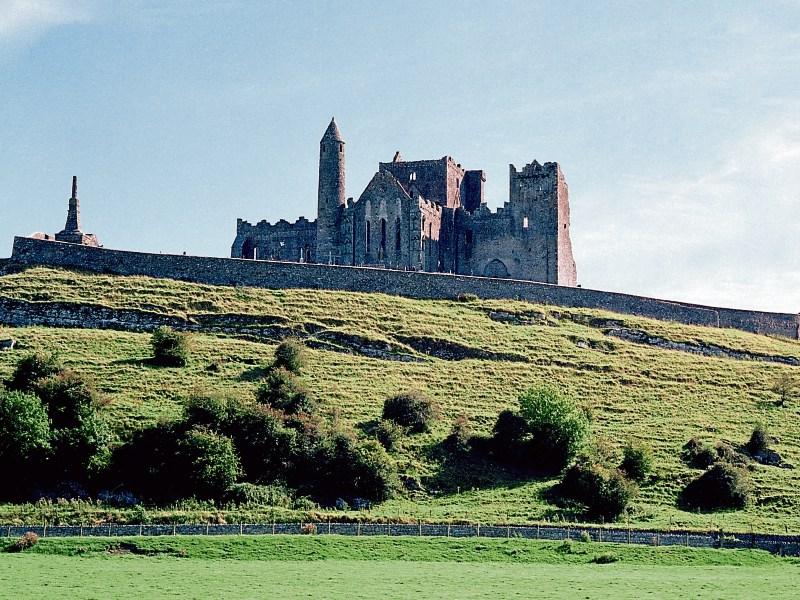 International media recognition for Cashel In 2021

Cashel was recognised internationally by Condé Nast and Forbes.

Condé Nast listed Tipperary in its list of best places to visit in 2022.

Calling Cashel a key spot for history buffs. Forbes named it one of the "coolest places to visit in the next 10 years."

The 19th annual Cashel Arts Festival with its theme of "reawakening" was a success last September.

The festival had a mix of online and live events with schools, artists and local radio getting involved.

€90,000 in funding was announced for the Cashel to Cahir cycleway

Councillor Declan Burgess welcomed the announcement of €90,000 in funding was announced for the Cashel to Cahir cycleway in December.

He said the project was "vital" for tourism in both towns and could advance social, economic and cultural activities.

The Bank of Ireland in Cashel closed its doors

Cashel was one of three towns to lose its Bank of Ireland branch in October 2021.

Sinn Fein TD Martin Browne called it a “sad day” for the communities.

An Post has taken over most of the services provided by the Bank of Ireland in Cashel.

South Tipp is being neglected according to Mattie McGrath