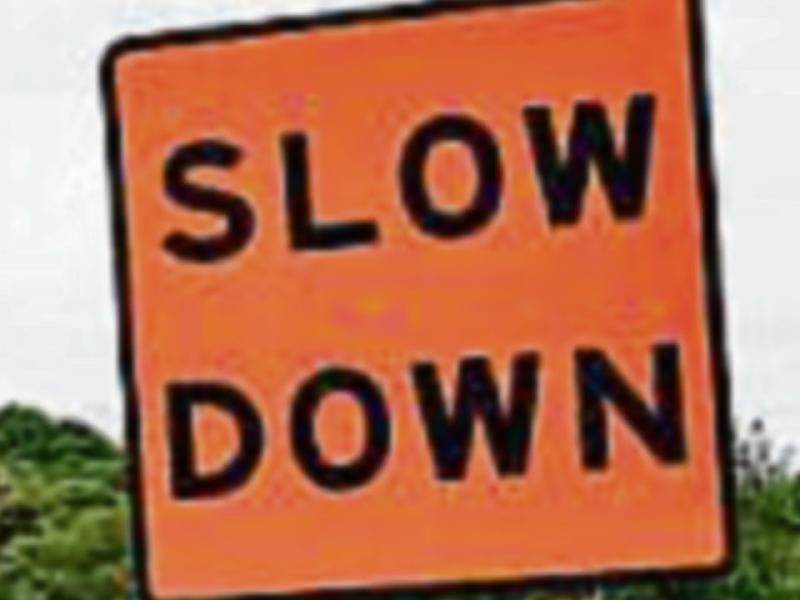 A Tipperary county councillor has expressed his disappointment that Transport Infrastructure Ireland (TII) has not responded to calls to alleviate problems on the Nenagh to Borrisokane road.

Cllr Ger Darcy raised the issue of what he said were “dangerous junctions” on the N52 between Nenagh and Borrisokane, especially at Congar and Ashley Park, at Nenagh Municipal District Council.

Cllr Darcy has been calling for right-hand turning signs and lanes at the junctions.

The issue had been due to be raised at a meeting between the council and TII in January.

District manager Marcus O’Connor said that the issue of the junctions had not arisen at the meeting with TII.

“We have had that discussion previously and there was not a meeting of minds on signage,” he said. “They were not agreeable to it.”

Cllr Darcy said he was “disappointed” to hear the response as there was not a week went by without someone raising the issue with him.

He described the junctions as “death traps”.