WATCH: Tipp Town's Murphy Crowe is ripping it up on the Seven's circuit with Ireland 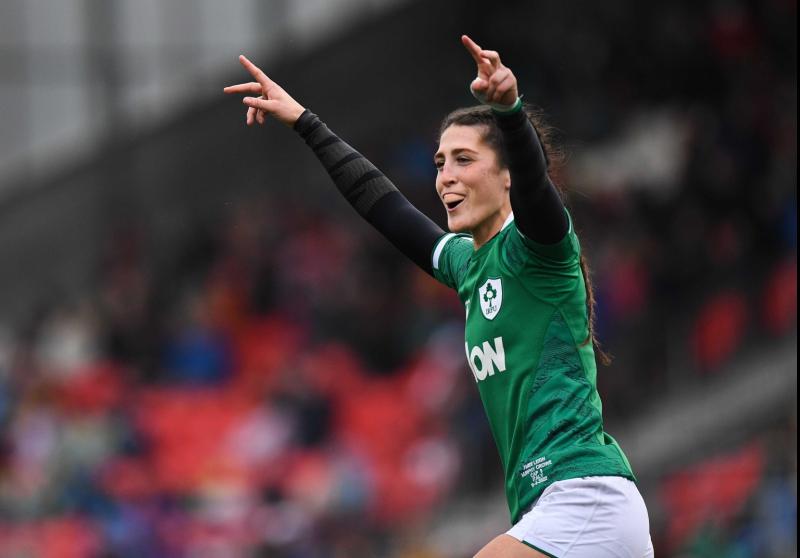 The Tipperary Town native scored seven tries in three games in the group stage, and scored Ireland's winning try against the USA in the quarter-final stage.

The Irish team went on to lose their semifinal meeting with Australia, but Murphy Crowe still continued to impress, when she scored four tries in the Bronze Medal game against France.

The Tipp woman finished the weekend as top scorer with 12 tries in 6 games. See footage of Murphy Crowe scoring one of her four tries against the French.

Draws for this year's club championship to take place this evening