Healy and Barron named on bench for Munster for Toulouse clash 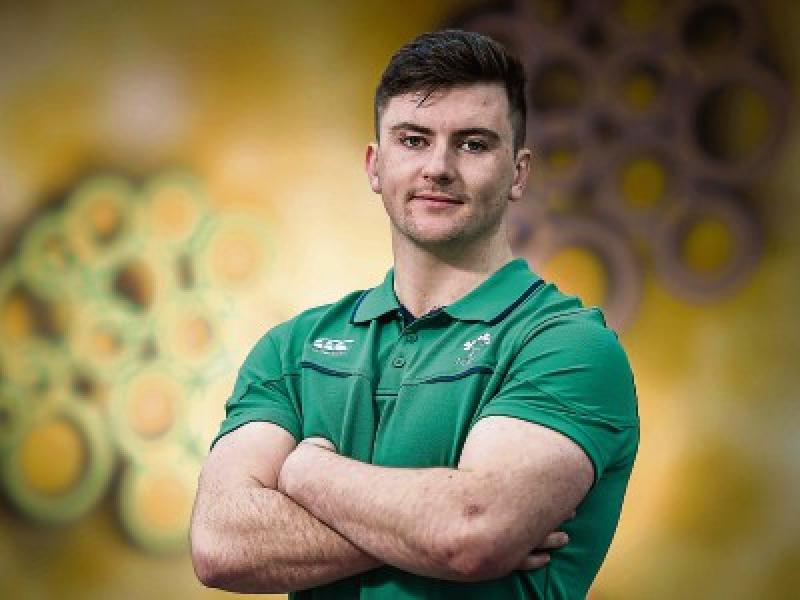 Tipperary men Ben Healy and Diarmuid Barron have been named on the Munster bench for tomorrow’s Champions Cup quarter-final clash with Toulouse at the Aviva Stadium in Dublin.

The duo have been good imapct subs for Munster in this year's competition, and no doubt they will be called on tomorrow during the crunch clash against the French giants.

Kerry man JACK Daly is set for his European debut while Andrew Conway returned to training this week, van Graan has gone for the in-form back three of Mike Haley, Simon Zebo, and Keith Earls – Shane Daly is unlucky to miss out on making the 23 – while Damian de Allende and Chris Farrell team up in midfield.

Clonmel runner finishes second in prestigious race in the US