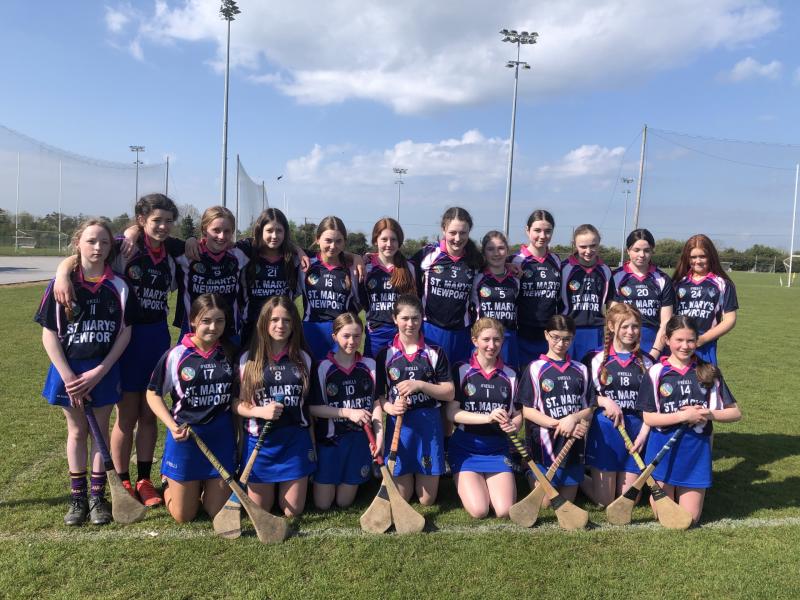 On Tuesday last, our first year camogie team had a great day out at a Tipperary Camogie blitz.

Held at Dr Morris park in Thurles, the girls played three games in which they won 2 games and lost 1.

First up was Roscrea, where the girls showed some great skill and teamwork to win by five goals and two points.

In our second game, we faced a tough opponent in Borrisoleigh.

However, the girls showed great guts and determination to win by the narrowest of margins.

Our final game saw us play Cahir, in which we narrowly missed out on a third win. An outstanding performance by our first year Camogie team.

The weather this Monday across the Premier County

Keep your umbrella at the ready!