BREAKING: Denis Leamy set to return to Munster next season 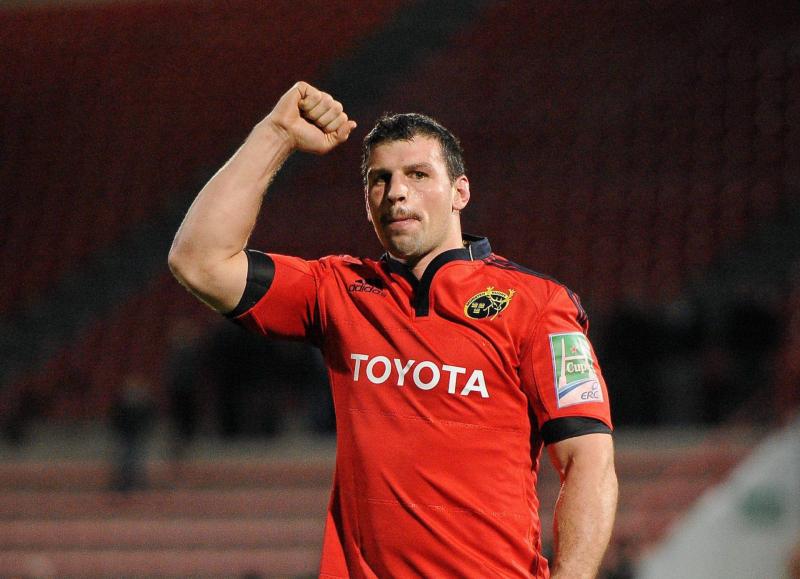 Munster Rugby and the IRFU have today confirmed that Denis Leamy will re-join the province as Defence Coach on a three-year deal on completion of his time with Leinster Rugby.

The appointment sees Graham Rowntree’s coaching ticket take further shape for next season with the already confirmed Mike Prendergast and Andi Kyriacou on board as the respective attack and forwards coaches.

On the provincial front the Tipperary native also worked at various stages with Munster’s age-grade players and the ‘A’ team before making the move to Leinster where he initially joined as an Elite Player Development Officer in 2019.

He was appointed to his current role of Contact Skills Coach with the Senior Squad at the start of the 2021/22 season and was also named as Assistant Coach for the Ireland U20s Six Nations campaign last year.