Two Tipperary athletes will represent Ireland at European Under 18 championships 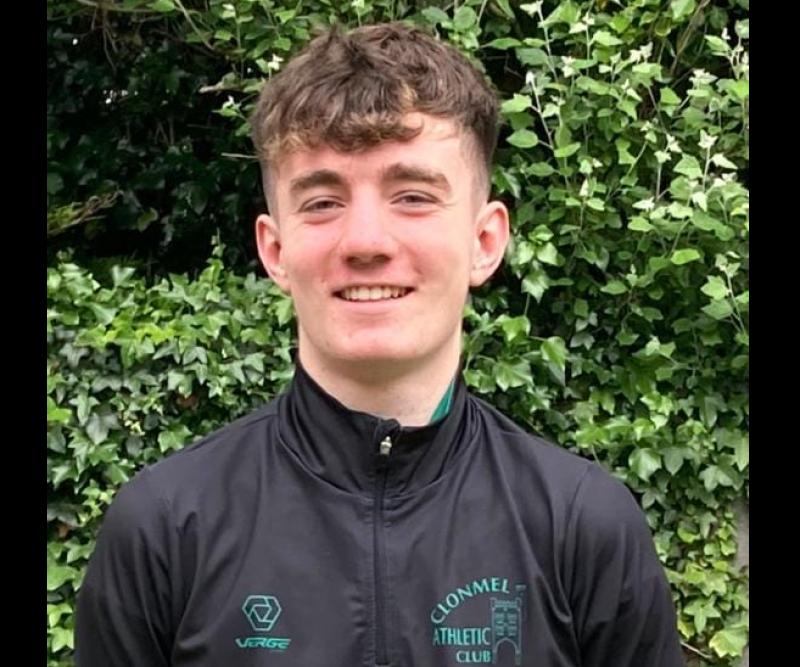 Two Tipperary athletes are among 20 selected by Athletics Ireland to represent Ireland at the European Under 18 Championships in Jerusalem, Israel from July 4 to 7.

The Irish team is representative of all the track and field disciplines including sprints, hurdles, middle distance, walks, jumps and throws, and all four provinces are represented.

Opening fixtures of the 2022 county hurling and football championships confirmed

Because of the pandemic, it has been four years since a European championship for this age group was staged, and this is the third edition of the European Athletics Under 18 Championships.

Some of the winners from the last edition in 2018, which were held in the Hungarian city of Győr, are already making an impact in senior international competition.

They include Great Britain’s Keely Hodgkinson and Ukraine’s Yaroslava Mahuchikh, who both set impressive championship bests in the 800 metres and high jump respectively four years ago and have quickly proved themselves to be formidable competitors in the senior ranks, despite their youth.

Both athletes won medals in their specialist events at last summer’s Olympic Games in Tokyo.

The Irish team is wished all the best in Jerusalem.