Ava Rochford makes her mark at under 18 event in Jerusalem 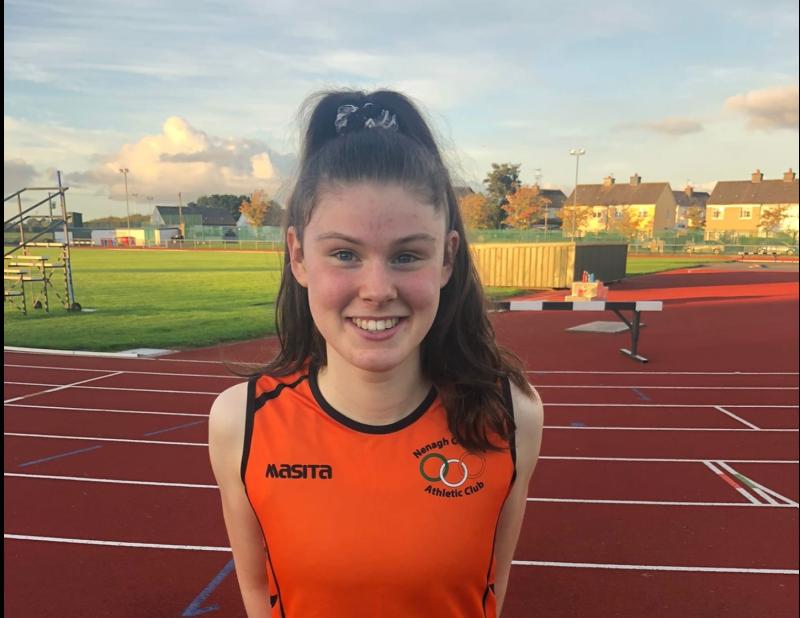 Ava Rochford, Nenagh Olympic, was in good form at the European Athletics Under 18 Championships in Jerusalem

Wednesday was an evening of high-spirited action on day three of the European Athletics Under 18 Championships in Jerusalem, with a record-breaking performance, new personal bests and fast times achieved by athletes in the Irish singlet.

Ava Rochford of Nenagh Olympic reached an incredible 1.79 metres in the women's high jump, coming fourth in the final.

The 16-year-old enjoyed a round of superb jumping, clearing each round comfortably.

Oisin Joyce (Lake District AC) had a stellar performance in the final of the men’s javelin, reaching a distance of 69.66 metres in his final throw of the competition.

Joyce secured fourth place in the competition and joins the Irish all-time list in seventh place, behind Damien Crawford’s 70.3 metres from July 1991.

Niamh Murray (Bray Runners AC) continued her incredible string of 400 metres performances in the women’s final with a passionate display in the final 100 metres.

The Wicklow woman came eighth in the final with a time of 55.06, her second fastest time this year.

Finn O’Neill (Lifford Strabane AC) continued his decathlon action in the high jump, reaching 1.72 metres to add another 560 points to his tally.

However O’Neill has had to end his participation in the competition after four events due to injury.