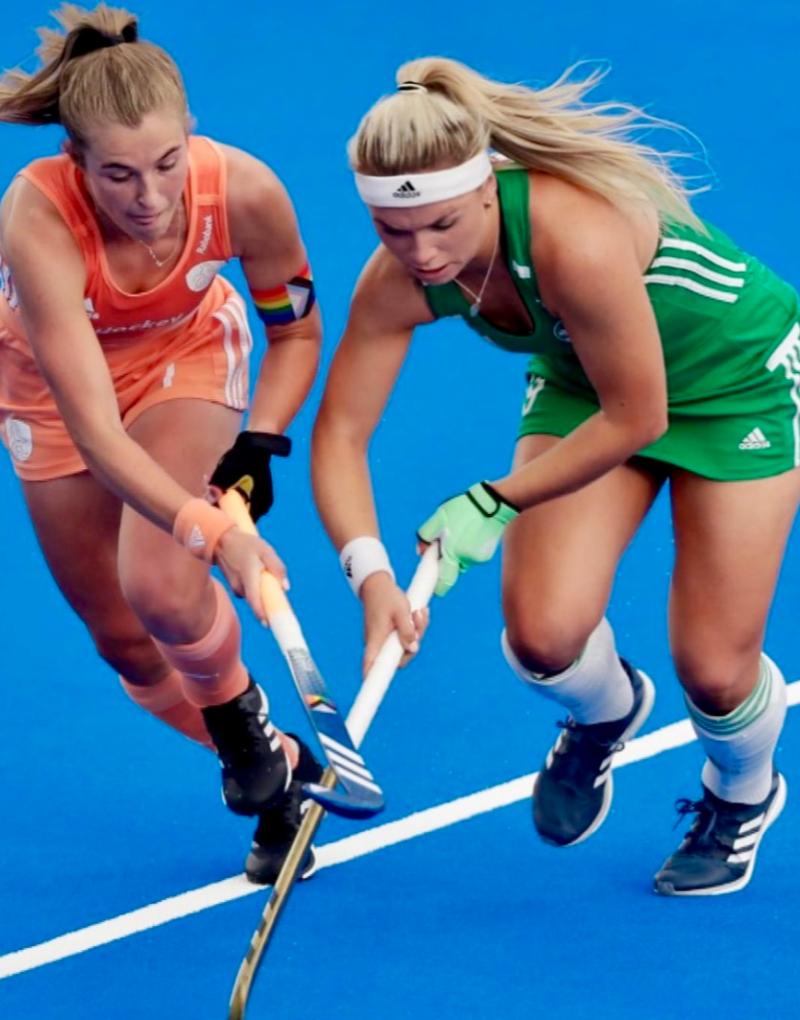 The 11th place finish comes with the small consolation of putting Ireland above their pre-tournament ranking.

Ireland were in a difficult group with Netherlands, Germany and Chile to play. Caoimhe Perdue from Cashel received her first cap playing in a packed Wagener stadium against the number 1 team in the world. Next up were Chile and finally Germany, leaving Ireland bottom of their group.

Onto the next stage of the competition and a win against South Africa and a loss to China left Ireland in 11th position.

The next step is to now regroup and take the experiences from this event into next month’s European Championship qualifiers in Dublin from August 18th to 21st, a key step on the road to Paris 2024.