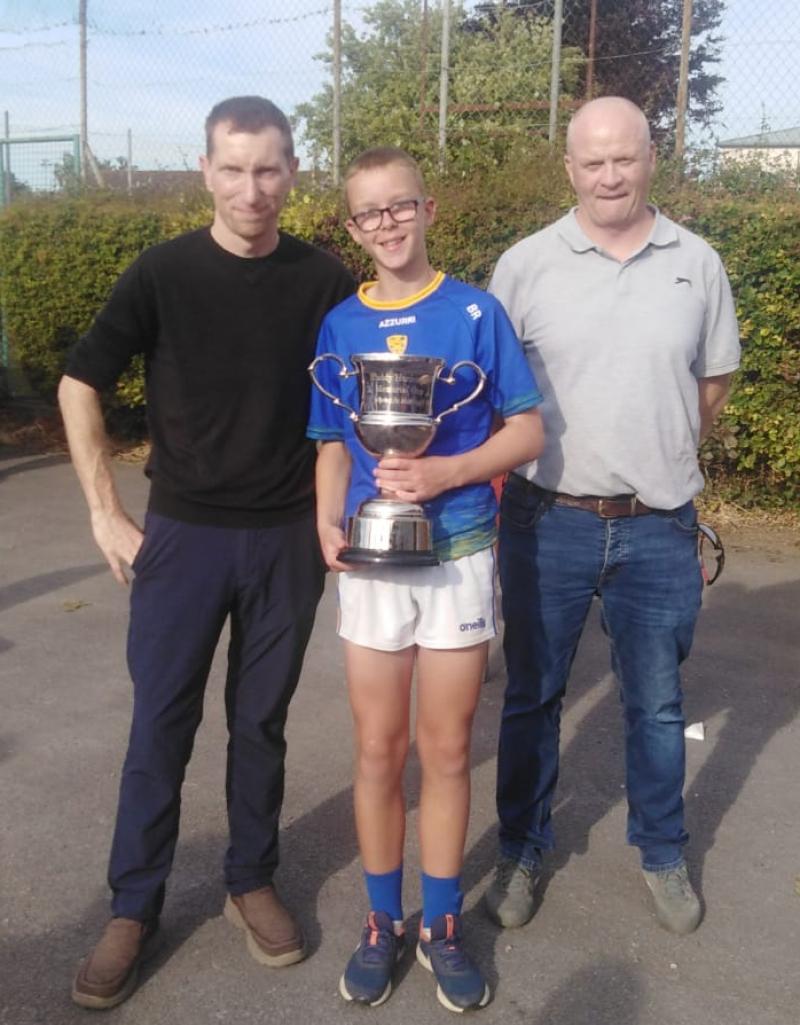 Paddy Hennessy Memorial Trophy
Paddy Hennessy was a former playing legend with the Kilsheelan/Kilcash GAA Club prior to emigrating to New York where he had a successful playing career with his adopted club.
Paddy's memory will be always part of the Kilsheelan/Kilcash club history especially that his nephew James presented the juvenile club with a trophy in his memory on behalf of Paddy’s daughter Anne Marie.
The first recipient was a proud Ben Roche whose grandfather Jack would have been a mentor of Paddy’s in his formative years.
We are much indebted to the Hennessy family for their generosity.
Also many thanks to James for his sponsorship of the juvenile jerseys.
A huge thanks to Mahers Foodstore for their sponsorship on the night. 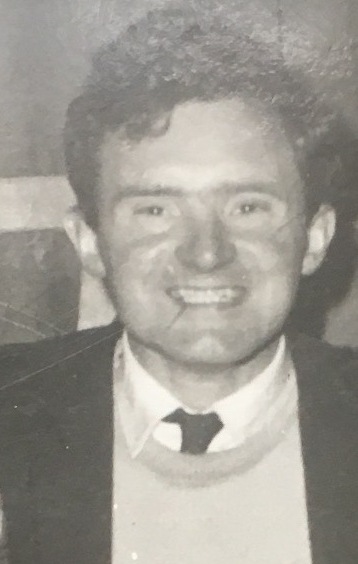 The late Paddy Hennessy (Kilsheelan/Kilcash) in whose honour the competition is run.

JUVENILE BLITZ
Well done to all who participated in our Juvenile Blitz. A great evening’s entertainment was had by all. Many thanks to Catherine and Dan for all the hard work and also the coaches.
Special thanks to PJ, Laura, Elaine and Noreen for organising the refreshments and cake sale.