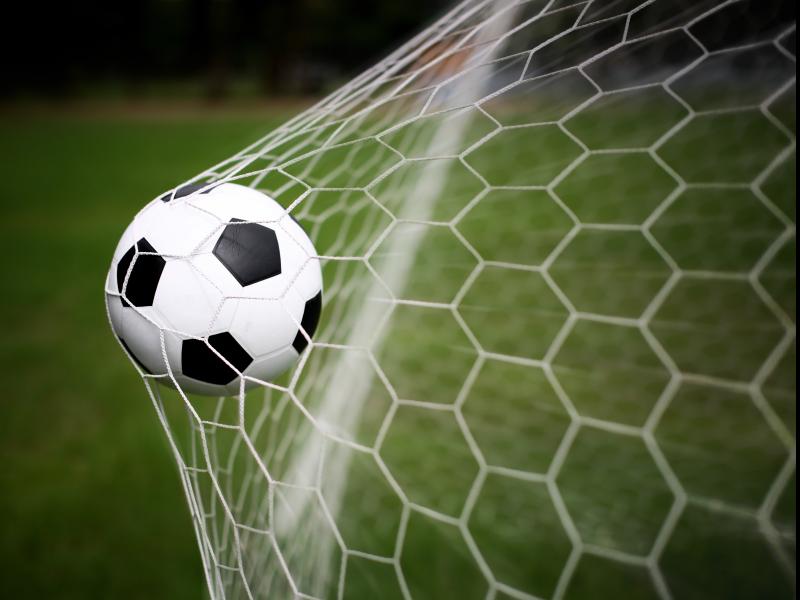 There were wins for Clonmel Celtic, Two-Mile-Borris, Bansha Celtic and Mullinahone in Tipperary Youths Soccer games at the weekend.

Clonmel Celtic 7 – 0 Clonmel Town
Clonmel Celtic made a great start to their season with a comprehensive seven goal win against an under strength Clonmel Town at the Bypass on Saturday.
The home side dominated from start and it was a case of backs to the wall for the visitors who hung in until the break as the first half finished scoreless. Town’s resistance was broken a minute into the second period however, when Daithi Hogan bundled home from close range.
They doubled that lead within two minutes with a neat finish from Alex Greene, and the visitor’s resistance crumbled as the hosts hit a devastating purple patch. Man of the match Daithi Hogan fired home a glorious third, before 15 year-old Jack Aylward helped himself to two to make it five. There was still time for Dominik Mendel to score on his return and Reece Farrell added the seventh to complete a great day for the boys in green.

Two Mile Borris 4 – 0 Slievenamon Celtic
The home side started the stronger of the two teams and had a number of good chances to score in the first 10 minutes but the visiting goalkeeper was excellent and denied them with some brilliant save. The breakthrough was inevitable however and it came in the 20th minute when Bill Flanagan got a flick on from a good cross by Jack Delaney, and the keeper was left rooted to the spot.
Delaney then scored himself after a good passing move, to double the advantage, and a third goal came on the stroke of half-time when Tom Ryan rose highest in the box to head home Liam Corcoran cross. Borris continued to dominate into the second period and added a fourth just shy of the hour mark with Flanagan adding his second . The game settled down into a rather pedestrian pace after that and there were no more goals in the final half hour.

All the weekend soccer results from the Tipperary Leagues

Bansha Celtic 4 – 0 Cullen Lattin
Bansha hosted local rivals Cullen Lattin at home on Saturday last in the first round of games in the new Youths League, with the game starting off at a slow pace with neither side not creating much. Towards the end of the first half however, a great passage of play all the way from their own defence saw the ball land at the feet of Adam Hennessy and he opened the scoring with a sublime finish.
That was the only goal of the half, and when the second period started it was obvious that the home side had stepped up a gear, doubling their lead with a great finish from a corner by Evan Kennedy.
Two more goals came in quick succession after with Tom Delaney getting off the mark, and Adam Hennessy adding a fourth to assure his side the victory.

Mullinahone 8 – 1 Moyglass FC
This was the first game back in Youths football for the home side in almost four seasons and they marked it with a good win against an understrength Moyglass side who struggled from the start.
Pierce Vaughan opened the scoring for the hosts in the fifth minute and John Carroll made two shortly after. When Adam Carroll added a third before the quarter hour mark, it was a sign that the visitors were in for a long afternoon. But they battled hard and made Mullinahone work for everything, settling into the game and only conceding one more before the break, when Vaughan added a second ten minutes before half time.
Adam O’Connell got his second shortly after the resumption, and completed his hat trick twenty minutes from the end. Aiden Flynn pulled a goal back for Moyglass, which was testament to how they continued playing despite the knockbacks, but Sean O Brien finished the scoring for the hosts four minutes from time to complete the rout.