Three great gigs coming up at The Source, Thurles 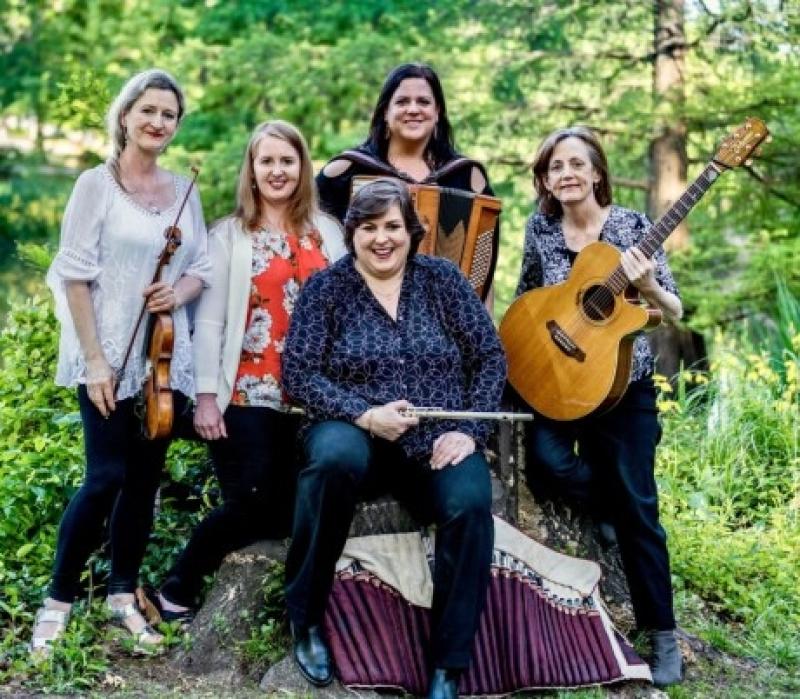 Cherish the Ladies are coming to the Source

Award-winning Cashel Singer/Songwriter Billy O’ 'Dwyer Bob will launch his fourth album, ‘What Do You Dream’, at The Source on Thursday September 15.

Billy, who has been writing songs for many years, cites his influences as ranging from Irish songwriters such as Percy French, Johnny McEvoy and Christy Moore to country folk legends such as Willie Nelson, John Prine and Johnny Cash. His own music is of a country folk style with a traditional flavour.

Billy’s songs have been recorded by other artists including major Irish Artist Daniel O'Donnell, who had a hit with his song 'Tipperary Girl'. All of Billy's albums are self-released and he is currently working on his fifth album.

Advance tickets for all shows are available online at www.thesourceartscentre.ie - or by phone from the Box office on 0504 90204.
Thursday 15th September 8pm | Tickets €15 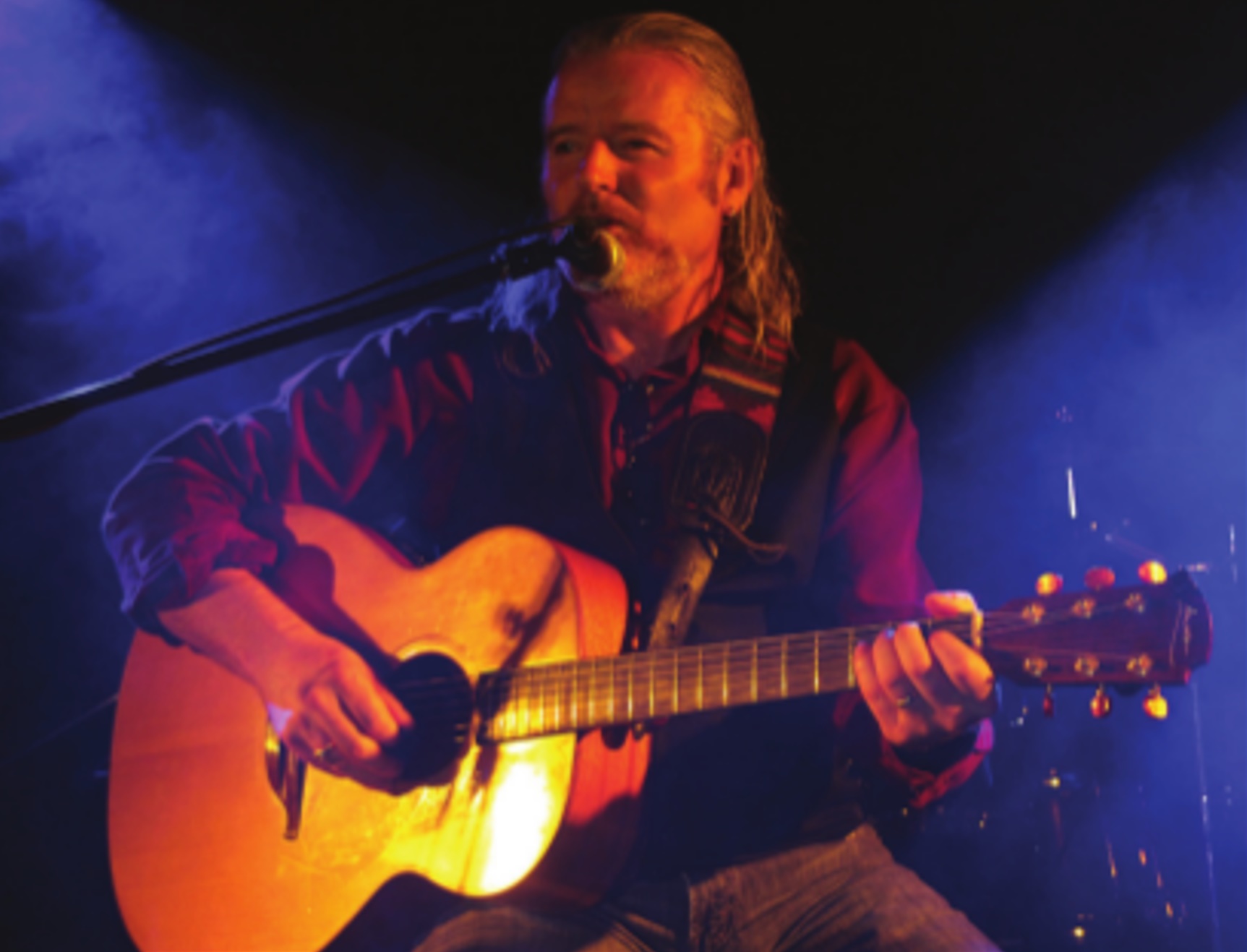 Grammy-nominated, Irish American super group ‘Cherish The Ladies’ to visit The Source!
For over 37 years, Cherish the Ladies, one of America’s most heralded Irish music ensembles, has won the hearts of audiences worldwide with their rousing blend of traditional music, captivating vocals, and propulsive step dancing.

To quote The Boston Globe: “It is simply impossible to imagine an audience that wouldn’t enjoy what they do”, speaking of this Grammy-nominated Irish American super group that formed in New York City in 1985 to celebrate the rise of women in what had been a male-dominated Irish music scene.

Since their inception, they have toured the world performing thousands of concerts from the White House to the Olympics, recorded 18 critically acclaimed albums and an Emmy award winning PBS television program, “An Irish Homecoming”.
Join Cherish the Ladies as they play in Tipperary at The Source for the first time, in an evening of Irish Traditional Music song and dance at its very best.

Advance tickets for all shows are available online at www.thesourceartscentre.ie - or by phone from the Box office on 0504 90204.
Friday 16th September at 8pm | Tickets €28

Anne Gildea is coming to the Source
Anne Gildea is waxing her moustache, slathering on the Oestrogel and boiling with excitement about bringing her fabulous new show to The Source

Join her on this hilarious, informative, laugh-out-loud journey through one of life’s last great mysteries – The Menopause! How to Get the Menopause and Enjoy It take us on a trip to answer all the why’s.

What is it? Why does it happen? How come it barely bothers some women and shakes others to the core? Why is it named after men? Why didn’t our mammies warn us about it? And why oh why is so little known about this inevitable phase of lady-life? Anne rips through every angle as she embraces Menopause’s greatest gift: The superpower of Not Giving a Shi#e!

Previously Anne has wowed audiences worldwide with The Nuala’s and is a well-known comedienne and writer. Most recently, her memoir, I’ve got Cancer, What’s Your Excuse? inspired the feature film The Bright Side which premiered in cinemas last year and is now streaming on Amazon Prime.

Advance tickets for all shows are available online at www.thesourceartscentre.ie - or by phone from the Box office on 0504 90204.