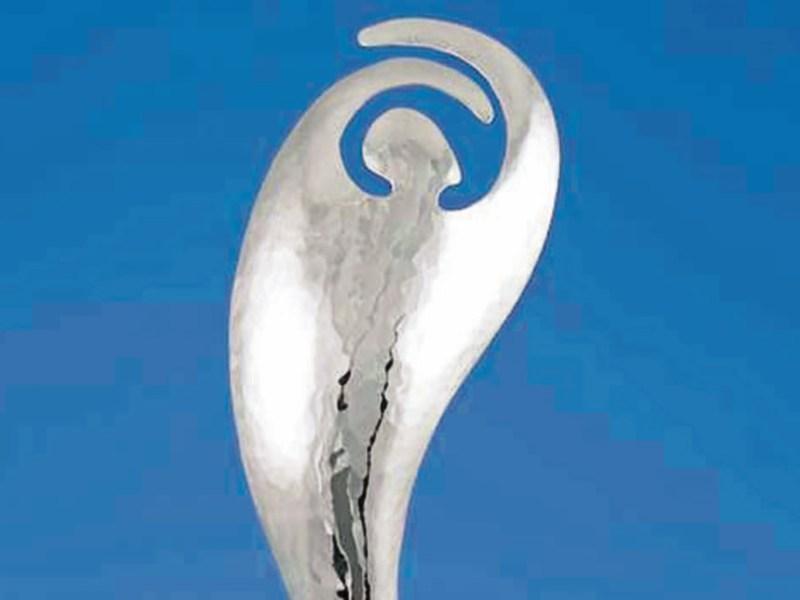 The Society's performance of hits from well known musicals, ranging from Chess and Billy Elliot to Oliver, beat off the competition from Tipperary, Thurles and Carrick-on-Suir Musical Societies to retain the Dick Meany Trophy.

This was the third year of the weekend long Music Theatre Festival. Well known theatrical director, actor and creative director Tony Finnegan was the Festival's adjudicator.

Read The Nationalist in shops this Wednesday morning for full story on the Music Theatre Festival and photos.