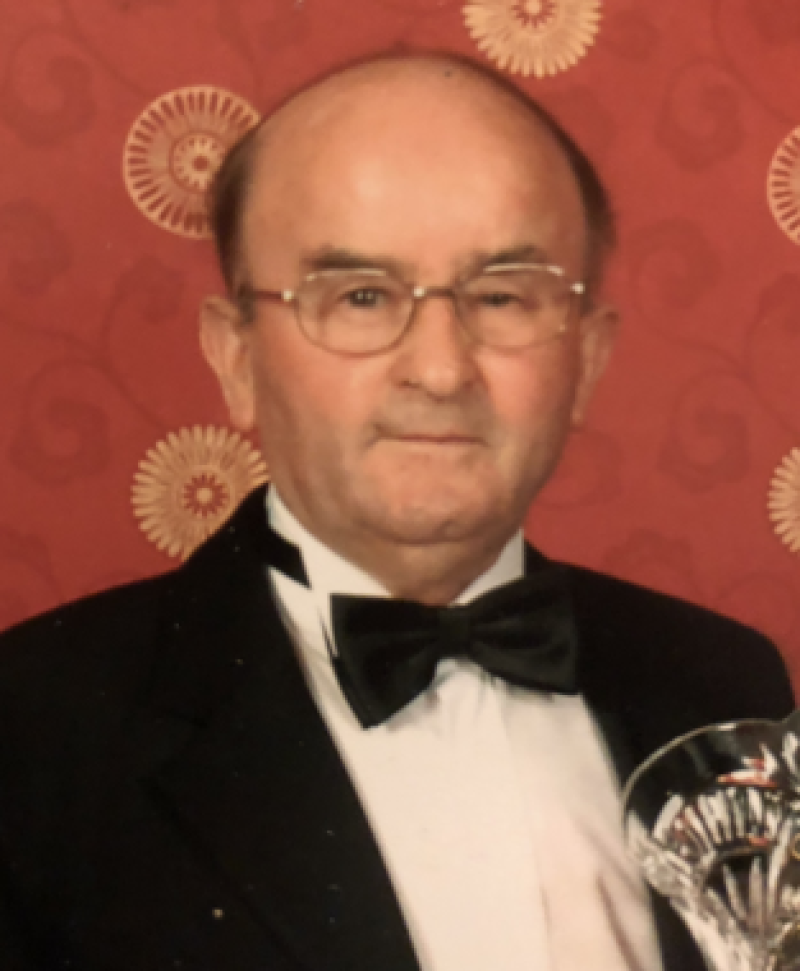 The world of traditional music in Tipperary and beyond was in mourning this week following the death of musician Pat Swan from MacDonagh Street, Nenagh.

Mr Swan was originally from Glencullen in the Dublin mountains above Dundrum, and was married to internationally recognised Nenagh singer Nora Butler.

Mr Swan was a champion drummer and a long time member of Comhaltas Ceoltoiri Eireann.

His wife, Nora, has toured the world with Comhaltas and is a regular star of the Comhaltas concerts in Bru Boru in Cashel.

In 2015, Pat was the subject of a special tribute night in Bru Boru.

He died suddenly at his home in Nenagh.

Mr Swan is predeceased by his beloved brothers and sister.

Reposing in Ryan's Funeral Home, Nenagh this Friday from 4.30pm with removal at 7pm to arrive to St. Mary's of the Rosary Church, Nenagh at 7.30pm.

Requiem Mass on Saturday at 12 noon followed by burial in Lisboney Lawn Cemetery.

Donations in lieu of flowers to the Dialysis Unit UCH, Limerick.