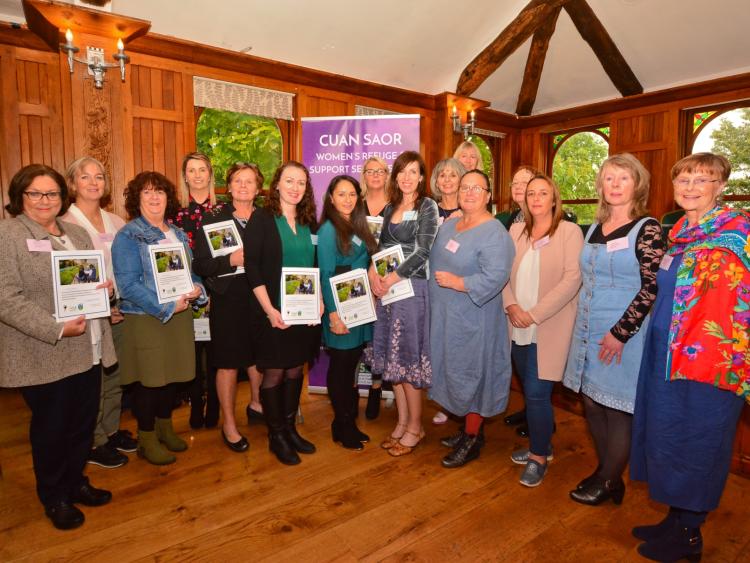 Cuan Saor Women’s Refuge, based in Clonmel and serving South Tipperary, is leading the field addressing the impact of childhood trauma for women and children in the South Tipperary area, according to Dr Sarah Morton, Director of the Community Drugs Programme in University College Dublin.
Dr Morton and Dr Megan Curran were presenting the findings of their research study on routine enquiry and interventions for Adverse Childhood Experiences (ACEs) that have been implemented in Cuan Saor over the last year.
Dr Zara Quigg, a Reader in Behavioural Epidemiology at Liverpool John Moore’s University, explained in her keynote address, that routine enquiry for ACEs in health settings can help us intervene in patterns of intergenerational patterns of trauma, violence, substance use and long- term health issues.
Major studies in the UK have shown that the higher the number of ACEs experienced in childhood, the higher the chance of negative health and lifestyle issues in later life.
ACEs include direct maltreatment of a child or traumatic events within the household such as substance use, violence or mental health issues. Screening for ACEs and providing support and intervention can positively change the negative impact of childhood traumas according to Dr Quigg.
Dr Curran reported that women accessing Cuan Saor had significantly higher numbers of ACEs than shown in general population studies in the UK and US, with 33% of women having four or more ACEs, the general indicator for significant long term impacts. General population studies have shown 14-16% of people have four or more ACEs. Dr Morton commended Cuan Saor for their work in designing interventions to respond to women’s traumatic childhood experiences, noting that the organisation’s strong relationships with the many other statutory and community organisations in South Tipperary had been key in completing the research. The research included practitioners from a range of organisations involved in the South Tipperary Infant Mental Health Group.
Over 80 practitioners, funders and service managers attended the research launch on 9th October 2019, with many travelling from different regions and counties.
For further information on the research contact Cuan Saor Women’s Refuge 052 6127557.