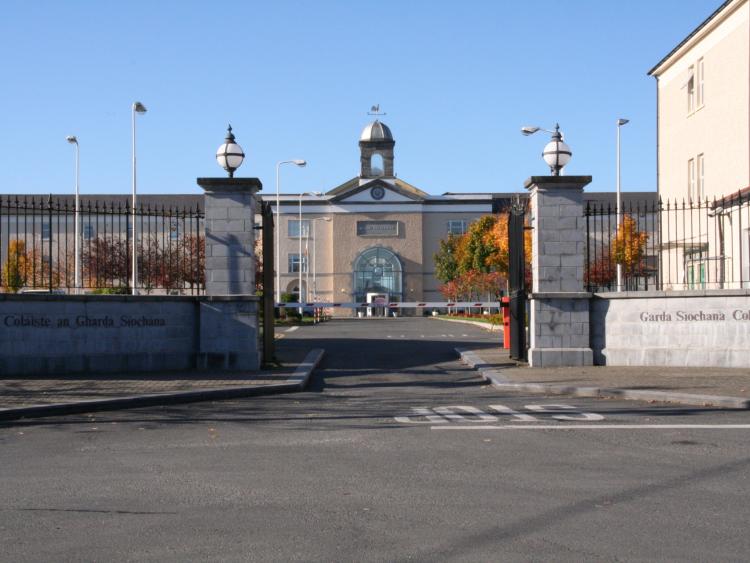 The Garda Training College in Templemore has resumed it's role of providing student Gardai with the necessary skills and tools to police, after a short hiatus during Covid-19 lockdown restrictions. However, with the museum space to be used for training, there are now fears for the future of the museum and the items of historical significance housed there.

This matter was raised at a meeting of the local Municipal District Council this week with Cathaoirleach, Cllr Michael Smith demanding an immediate meeting with Garda authorities to discuss the issue - there has been more than a suggestion that a museum will be incorporated into the soon-to-be refurbished Templemore Town Hall with the Garda College memorabilia to be included.

However, Cllr Noel Coonan  urged a cooler approach and said that he did not anticipate any difficulty with the Garda College officials - it was simply a case of re-opening the lines of communication after what has been a very busy and difficult time for everyone. He added that it was his information that the museum items would be housed elsewhere in the College and would not be simply disposed of or lost. He did agree with establishing a meeting to include the Templemore Development Association also, as suggested by Cllr Smith.

“I don't think there is a problem here but we probably need to sit down and chat out the plans with everyone involved. We also need to appoint a design team to the Templemore Town Hall project as soon as we can so that we get on with doing the necessary work there,” Cllr Coonan said.

In terms of the recruitment programme , the College will cater for reduced numbers per phase in order to adhere to physical distancing, but will see the groups moving through the system faster, thereby maintaining the figures. It will also ensure the safety of staff and students alike - a must in terms of public health requirement.