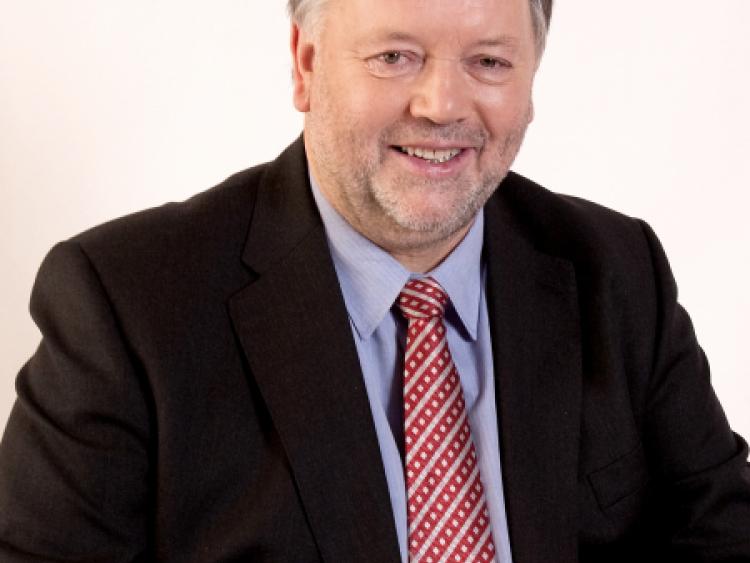 The Templemore man was unanimously elected at today's AGM in Thurles

The AGM was held in the Municipal District Headquarters in Thurles and Councillor Coonan was elected having been proposed by Councillor Peter Ryan (FG) and seconded by Cllr Seamus Hanafin (FF). He takes over from Cllr Michael Smith as Cathaoirleach and will be joined at the top table by Cllr Jim Ryan (Ind) who was elected Vice chairman, having been proposed by Cllr Seamus Hanafin and seconded by Cllr Sean Ryan (FF). The out going Vice Chairman was Cllr Micheal Lowry (Ind).

Cllr Coonan was thrilled to have received the unanimous backing of the members and said that a very important and busy year lies in wait as the county battles to recover from Covid-19. He highlighted a number of projects which he wishes to focus on during his term of office and looked forward to getting his teeth into these projects going forward.