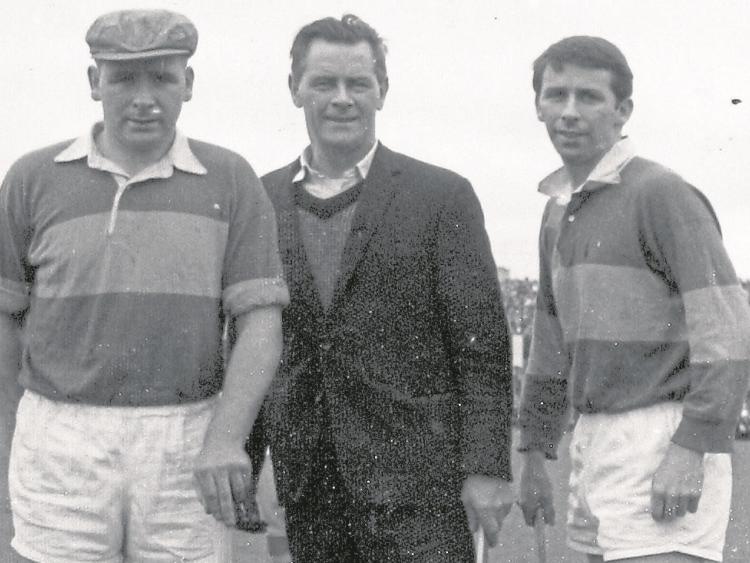 Paddy of 7 Moyne Road, Thurles, was brother to Tipperary hurling legend Jimmy, who passed away in 2015.  He ran a barber shop in Thurles for many years.

Paddy Doyle was an All-Ireland medal winner with Tipp in 1965.

Paddy won seven senior county titles with Thurles Sarsfields, and later coached Borris-Ileigh to the All-Ireland senior club title in 1987, the last time they won the title before their victory in 2019. He coached Moycarkey to a Munster title in 1984 and won a county title with Lorrha.

He managed the Laois hurlers and coached the Tipperary minors for three years. That team was beaten in the 1987 All-Ireland and contained many players that went on to success with the senior team, including John Leahy and Bonner Maher.

Paddy  Doyle made a total of three championship appearances with Tipperary between 1965 and 1966. He was on the county minor hurling team for three years and claimed All-Ireland medals in 1957 and '59. In the latter year, he also played for the minor footballers.

He also captained the Premier County’s senior footballers in 1960 against Cork in a Munster semi-final after being part of the Thurles Crokes team that won the town’s only senior county football title.

He was inducted into his club’s hall of fame last year as part of the team that completed a historic five in a row between 1961 and 1965.

He was also a Munster and Ireland champion badminton player when he represented Thurles Badminton Club.

He was predeceased by his beloved wife Kay; his brother Jimmy, and his sister Olive.

He will be greatly missed by his heartbroken children Karen and David; son-in-law Liam, Richelle; sisters Anna and Breda; his grandchildren Eve and Kate; to whom he was devoted, nieces, nephews, extended family, neighbours and friends.