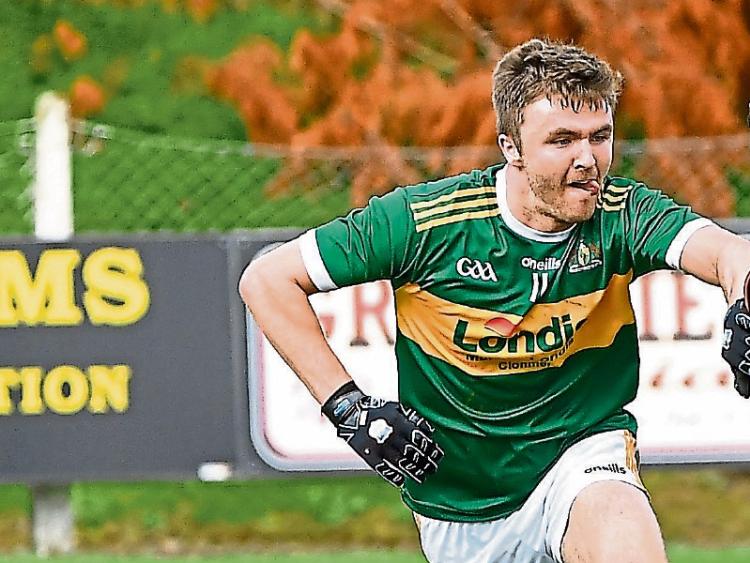 Colman Kennedy kicked four super second half points for Clonmel Commercials in their victory over Kilsheelan/Kilcash at Ardfinnan this afternoon (Saturday).

Reigning county senior football champions Clonmel Commercials are through to yet another county decider after seeing off the challenge of Kilsheelan/Kilcash at Ardfinnan on Saturday afternoon.

The highlight of the game was the impressive second half showing of wing-forward Colman Kennedy who kicked four superb points for the winners in, no doubt, his best display for some time for his club. Kennedy, who scored that unforgettable All-Ireland minor final winning goal against Dublin in 2011, was magnificent and in this kind of form will be a huge boost to the holders as they prepare for the final.

They now await either double-seeking Loughmore/Castleiney or Moyle Rovers who will meet in the second semi-final next weekend.

This semi-final though was no classic with four of the first five scores coming from frees before Commercials began to get on top in the second quarter, with points from Pauric Looram, Sean O’Connor and two-time All-Ireland senior hurling winner Seamus Kennedy. The temporary loss of Kilsheelan centre-back Daire Brennan for a black card offence in the 13th minute added to the pressure on the challengers.

At half-time Charlie McGeever’s  side led 0-6 to 0-3, Kilsheelan’s only score from play in the opening half coming from a superb point from Paul Maher from 40 metres.

Rank outsiders Kilsheelan/Kilcash who were hoping to reach their first county decider since 1981 were well contained in the early stages of the second half with Commercials kicking on with four more points from play from Jason Lonergan and three from Colman Kennedy. The champions were 0-10 to 0-3 at the three-quarters stage and very much in control with Colman’s brothers Jack and Conal well on top in midfield. 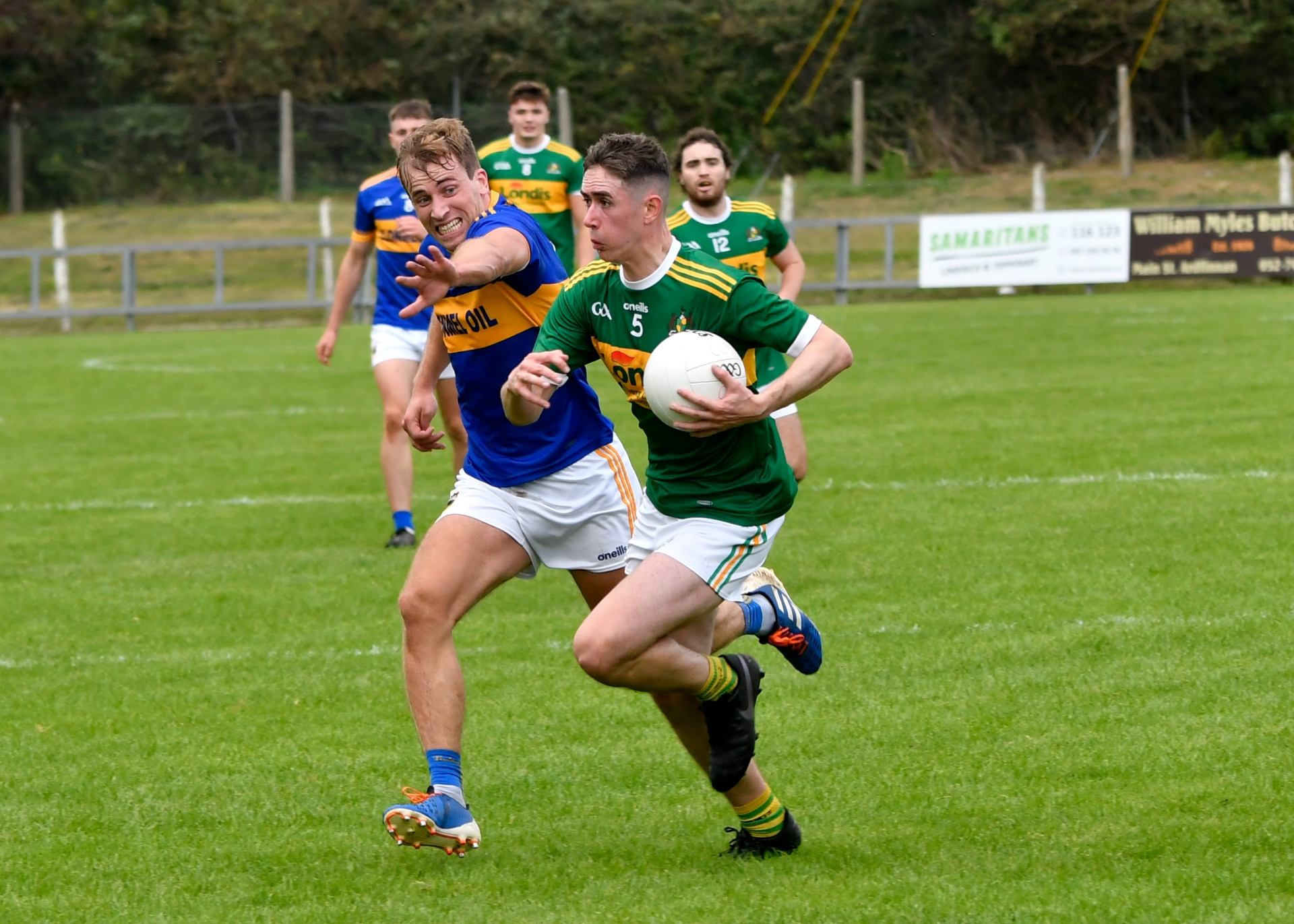 As much as Kilsheelan tried there was little change for them from a tight Commercials defence and like in the first half, they had just one point from play throughout the second, that coming from the lively Brendan Martin four minutes from time. Commercials’ late points came from Ryan Lambe and another from Colman Kennedy.

The Clonmel side were to finish with 14 men after Jack Kennedy took a second yellow card very late in the hour.

There were two black cards during the game, Kilsheelan's Daire Brennan in the first half for a foot trip and Commercials' Michael Quinlivan in the second half for an awkward-looking challenge.

The town side had a definite advantage in terms of physical presence and they used this to great effect with Seamus Kennedy massive at centre-back and the aerial power of Jack and Conal Kennedy and Michael Quinlivan key particularly under Evan Comerford’s kick-outs.

The full-back line of Jamie Ahearne, Liam Ryan and captain Jamie Peters gave little opportunity to their opponents, and in wing-backs Kevin Fahey and Pauric Looram, who scored a sweet first half point, Commercials had a distinct advantage.

Despite the best efforts of Daire Brennan, Eoin Kehoe, Paul and Bill Maher and Mark Kehoe Kilsheelan/Kilcash didn't have enough this time round to dethrone the more experienced champions and will have to wait at least another year to bridge that gap back to their last county win in 1972. But they will take a lot from this encounter and will be a better team for it going forward.