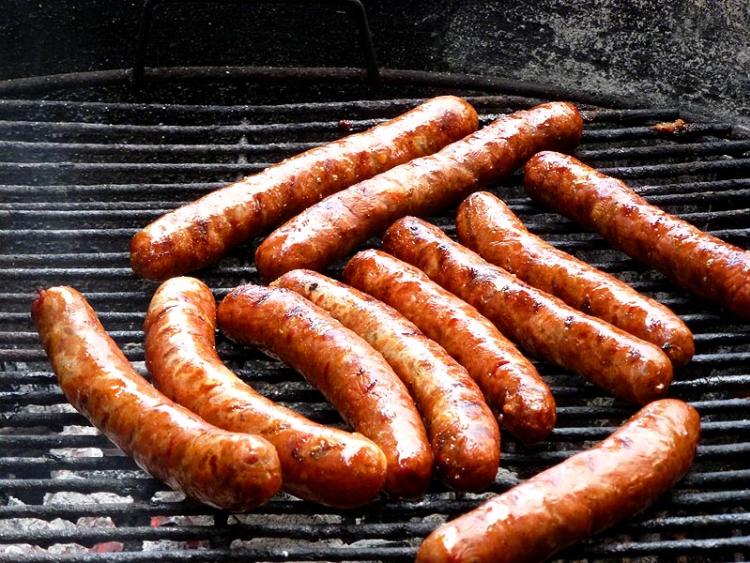 A pre-existing EU regulation which restricts the import of meat preparations, including minced meat and sausages, to frozen-only product could have major ramifications for our exports.

ICSA beef chairman Edmund Graham has said that he is very worried at the potential difficulty in exporting certain processed meat products to the UK next year due to a technical detail under EU regulations.

“The problem is a Brexit related issue because from January 1, 2021, the UK will be impacted by its decision to leave the EU.

Accordingly, a pre-existing EU regulation which restricts the import of meat preparations, including minced meat and sausages, to frozen-only product could have major ramifications for our exports.”

“The problem is that the UK is likely to impose the same rule in return. That impacts us big time. Key markets such as supermarkets do not usually want frozen product. We could, in theory, get around it by exporting sides of beef and doing the additional processing in the UK but it adds a lot of risk.”

“ICSA is calling on the Minister to exert maximum pressure at EU level to get a solution to this problem as soon as possible. It is very unfortunate that this issue is only coming to light at this late stage," said Mr Graham.