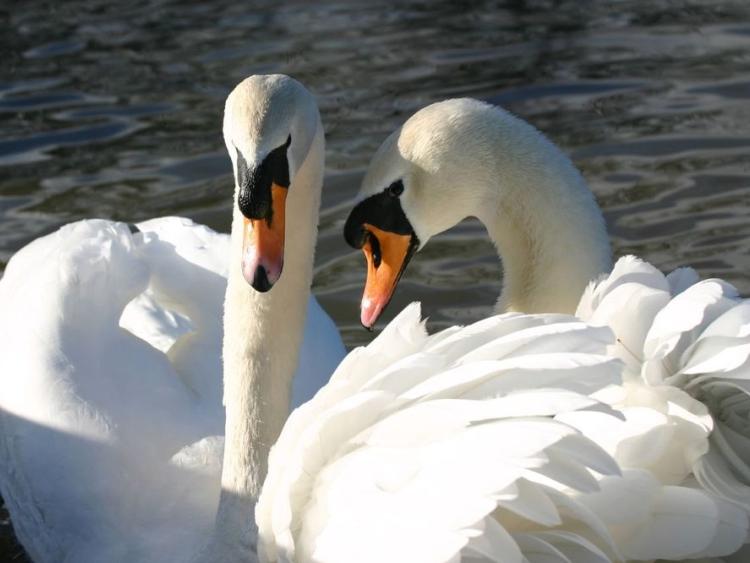 Tipperary gardaí are investigating report of swans being shot outside Nenagh

An incident in which several swans were shot dead outside Nenagh is being investigated by authorities.

It is understood that the incident happened in the Carney area earlier this month.

Gardaí have confirmed that a report was made in relation to the shooting of a number of swans and an investigation is ongoing.

The National Parks and Wildlife Service has also been made aware of the incident.