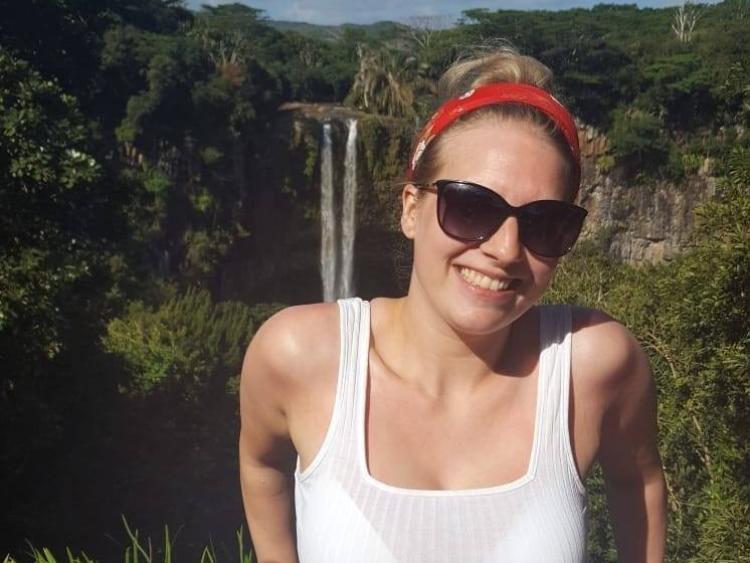 The death has occurred of Amanda Ryan (née Stapleton) late of London and formerly of Chapel Street, Borrisoleigh, Tipperary.

Reposing at Kennedy's Funeral Home, Borrisoleigh, on Wednesday, May 15 from 4pm to 8pm.

Removal on Thursday, May 16 for requiem Mass at 11am at The Sacred Heart Church, Borrisoleigh, followed by private cremation.