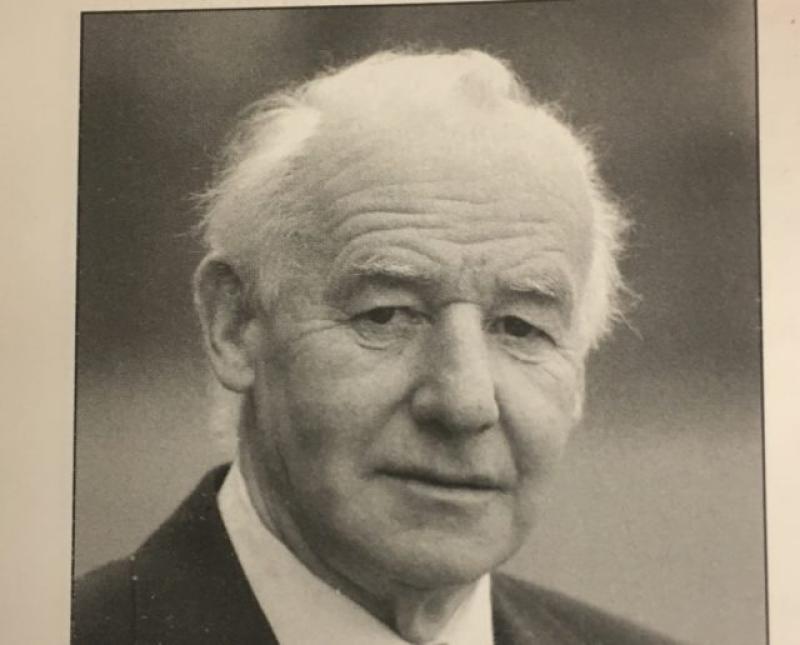 Staff, students and past pupils of Roscrea's Cistercian College were in mourning this Monday following the death of former principal Hugh McDonnell over the weekend.

Mr McDonnell was a long-serving Irish teacher in the school after his appointment in 1970 and became vice-principal and then principal in his latter years there. He was also very well known in his role as the school’s legendary hurling manager, putting in almost 40 years in the role. He guided CCR to numerous Leinster B titles with one of the highlights being the All Ireland B wins in 2000 and 2004 and a Leinster A league win in 2002.

He was also heavily involved in Irish debating, helping the school to honours at provincial and national level. While he also taught Geography and History at various stages, Irish was his first love.

“He developed many a fine hurler who went on to represent their school, club, county and country at the highest level,” said a statement from the school.

“Hugh was promoted to the position of vice-principal in 1999 and became principal ofin 2000. He will be sadly missed by all who knew him.  Our sympathies go out to his wife Nora, sons Jim and David (CCR 1992-98), and his daughters Deirdre, Fiona, Niamh and Aoife.”

A native of Burgess outside Nenagh, he lived near Roscrea and served in many official capacities with the GAA club in the town. He was also an accomplished golfer and a member of Roscrea Golf Club.

Hugh is reposing at the family home in Streamstown, Roscrea, thisMonday from 2pm with removal at 7pm arriving in St Cronan’s Church Roscrea at 8pm. Funeral mass at 12pm on Tuesday followed by burial afterwards in Youghalarra Cemetry in Newtown, Nenagh.