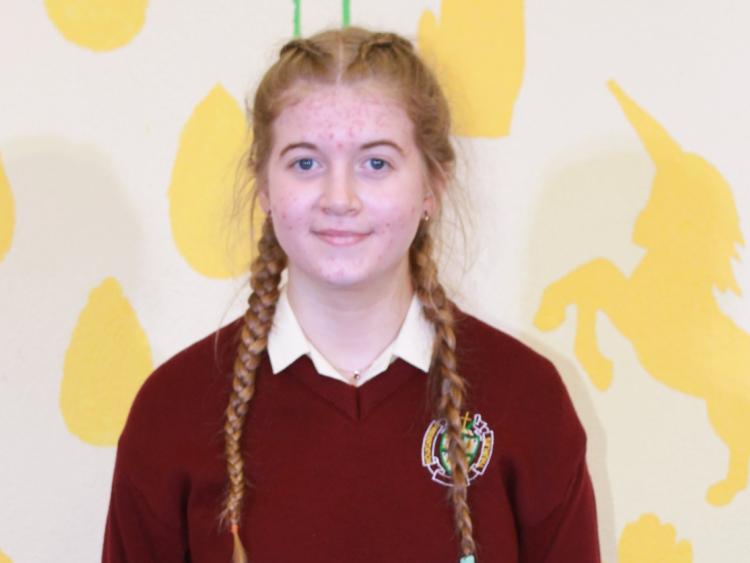 The ISTA invited students to submit a photograph with the theme of ‘Biodiversity’. The entrants were then requested to submit a 100-word paragraph to accompany their image. There were thousands of entries across the country and four different stages of shortlisting occurred.

A panel of four judges, including biologist and TV presentor Éanna Ní Lamhna, had the difficult decision of narrowing it down to the prize winners.

A spokesperson for the Presenation Thurles said: “We were thrilled to hear that Julie received joint-3rd place in this national competition out of all of those entries.” 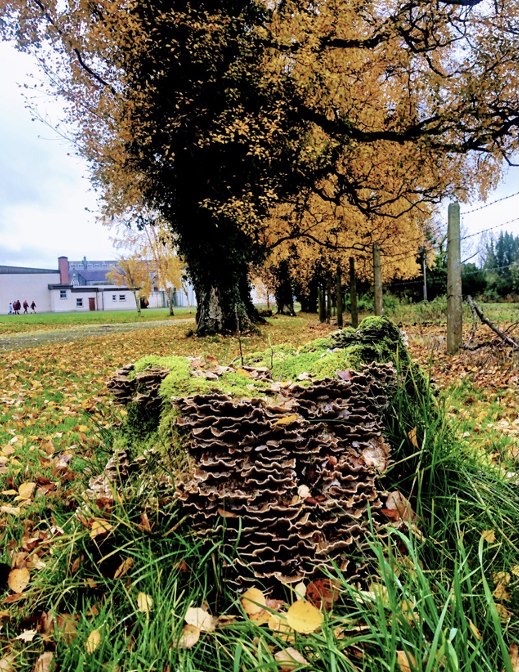 Julie’s photo, pictured top, was taken on the grounds of Presentation Secondary School Thurles during a mid-winter’s afternoon. It depicts a tree stump covered in grass, moss, twigs, a polychromatic array of crisp autumnal leaves and Merculiaceae: a family of fungi in the order of Polyporales.

In the background of Julie’s photograph, a glorious silver birch tree can be seen covered in ivy.

Its leaves have turned a gorgeous yellow colour, which also scatter the ground beneath.

What appealed most to Julie about this image was “the display of the fantastic colours of nature, whether it be the luscious green grass, the rich brown and silver bark or the golden leaves, comparable to honey”.

Julie captured a fabulous and colourful moment-in-time of life and biodiversity in Presentation Thurles through her photo and her vivid description.

“ We are very proud of her tremendous achievement. Beir bua agus beannacht,” added the school.