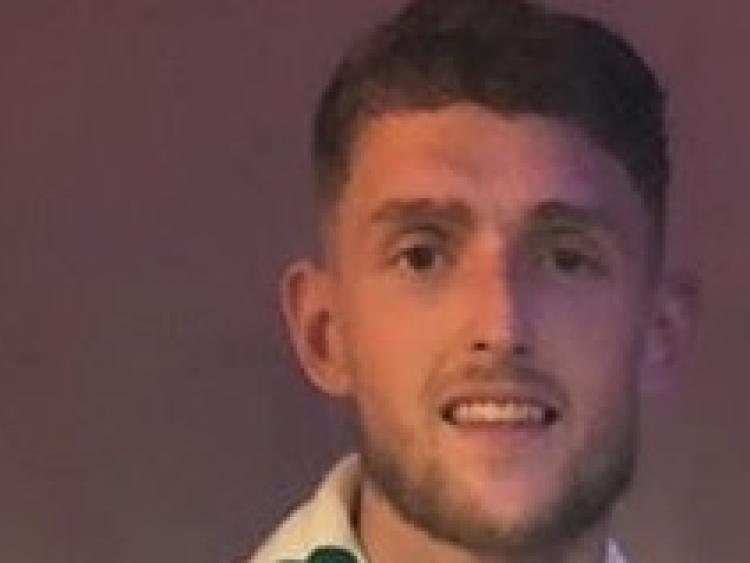 A former Waterford and District Junior League star from Carrick-on-Suir, County Tipperary, is hoping to land a contract at English Football League Championship side Hull City.

The future of former Carrick United player Lee Grace is set to be resolved this week, reports Independent.ie.

Grace, who is out of contract at Dublin side Shamrock Rovers, will take part in a three-day training trip at The Tigers this week.

The 26-year-old helped Shamrock Rovers beat Dundalk in FAI Cup final at the Aviva Stadium.The famous Dublin club lifted the cup for the first time in 32 years when they beat the league champions in a penalty shootout. In a game played in front of an attendance of just over 33,000, the teams were level at 1-1 after extra-time.

Grace operated on the left of a back three and played his part in shutting out a Dundalk attack that had scored 73 goals in its 36 Premier Division games this season.

He had spells with Wexford Youths and Galway United before joining Shamrock Rovers in July 2017.

His outstanding form this season for a Rovers side that finished runners-up behind Dundalk in the league was rewarded when he was chosen on the PFAI Premier Division Team of the Year.

He also served as a private in the Irish Defence Forces at Stephen's Barracks, Kilkenny, for three and-a-half years.