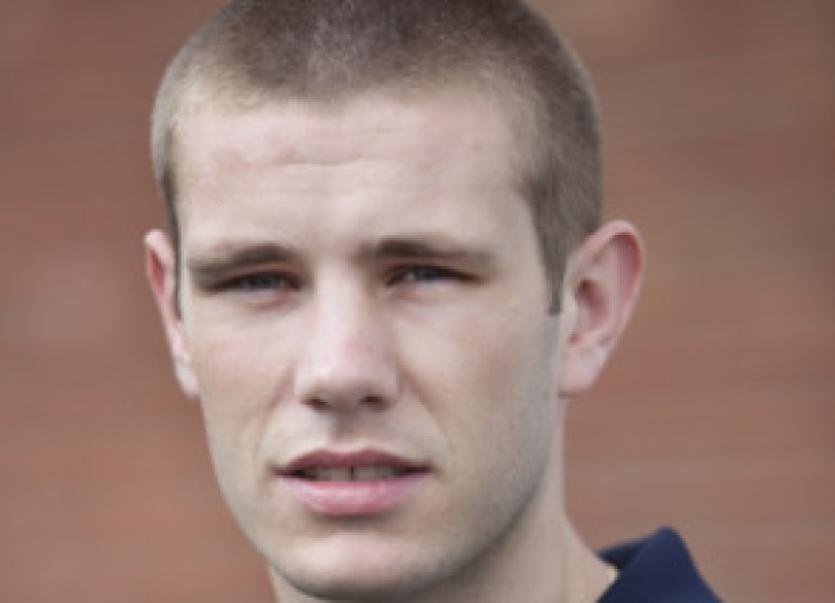 Amateur boxing champion Con Sheehan is to join the

Amateur boxing champion Con Sheehan is to join the

The Clonmel man has confirmed that he is in negotiations with promoters and managers in this country as well as in Northern Ireland, England and the United States.

“I really want to test myself against the best in the world”, he stated this week.

“Over the years I’ve seen a lot of former team mates from Irish teams turn professional, including Carl Frampton, who’s a world champion.

I really think I have what it takes to do the business as a professional and I’m looking forward to it. But I accept that amateur and professional boxing are different sports and I’m relishing that challenge. I know I’ll have to work hard and work my way up from the bottom but I believe I’m more than capable of doing that”.

He won five in-a-row before injury forced him to miss the following year but he returned to win a sixth senior title when he defeated clubmate Dean Gardiner in an all-Clonmel final last year.

He also holds the distinction of being the country’s youngest ever senior heavyweight champion after he won his first title as an 18 year-old in 2008, when he was also chosen as the boxer of the tournament. He won a total of 13 Irish championships at all grades and boxed at all levels for Ireland in international competition, captaining the schoolboys, youths and junior teams.

He had been thinking of turning professional for almost the last year and-a-half and made his final decision a couple of months ago when he told his coach Martin Fennessy that he wouldn’t compete in this year’s national senior amateur championships.

“Martin was happy for me and said it was the right move at the right time”, said Con.

He said that as soon as he completed his Leaving Cert and left school he had been training with the high performance unit in Dublin and he admitted that it had become a bit of a chore.

“In the last couple of years I felt I was going through the motions. I wasn’t being challenged in the national championships and I was winning without being 100%”.

The son of Frances and Connie Sheehan from Bianconi Drive, Clonmel, he says he’s not in any rush to sign a professional contract and will wait for what is right for him.

“I wouldn’t have been able to make a career out of the sport without the Clonmel Boxing Club and coach Martin Fennessy, as well as my family. I’m very grateful to them because I owe them a lot”, he added.