Commercials run up huge score as they begin defence of titles 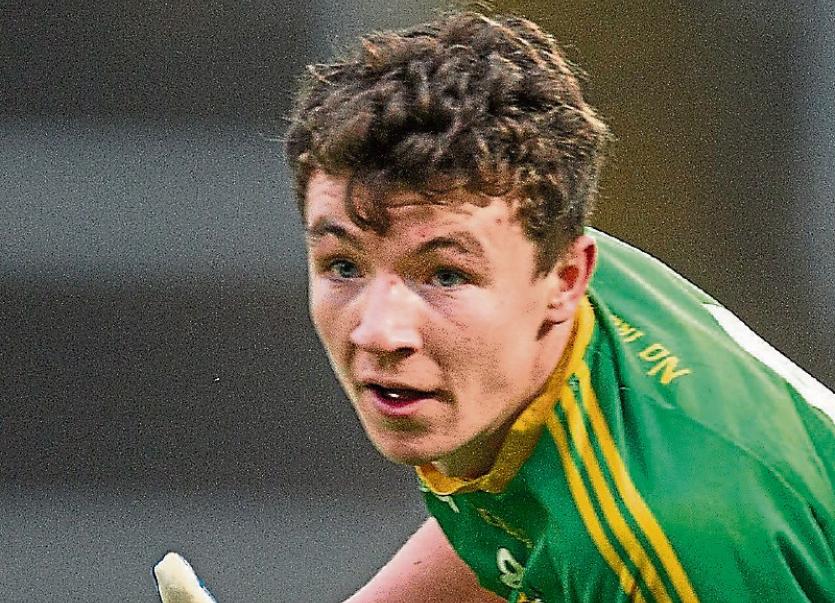 Jack Kennedy was among the Clonmel Commercials scorers.

South and  County U21 Football champions Clonmel Commercials recorded a facile win in their opening game of the South under 21championship when they recorded a 33 point win, 8-16 to 1-4,  over a Knockmealdown Gaels side who were  simply out of their depth.

The game played in Clonmel as Cahir was unavailable was really a non event from the start as Commercials led by 3-3 to two points after a ¼ hour.

Ross Peters scored  goal in the 8th minute after a mix up when a mark was awarded and play seemed to stop on the referee’s whistle.  Paudie White quickly delivered to Ross who shot to the net.

Jack Kennedy and Graham Kelly added to the goal tally as the combination side struggled.

Points from Shane Flannery and Willie Dunne kept their team in touch but it was clear that Commercials were at a different level.

After just eleven minutes wing back Richie Gunne left the Commercials team with a back injury.  His replacement Conor McGeever would finish the game with a personal tally of 2-2 which showed the strength in depth of this Commercials side.

By half time the Clonmel side had established an unassailable lead.

A goal just before the break for the Gaels by full forward Barry Cooney was reward for the efforts of the challengers.

On the restart Commercials who introduced some subs at the break took up where they left off and added two further goals inside the first 10 minutes.

It would be easy to completely down play the efforts of Knockmealdown Gaels but that would be unfair.

Drawn from Newcastle, Fr Sheehy’s and Ballylooby these are three clubs who would struggle for numbers on their own but with their combined efforts can field a team.

There are really dedicated people working with these young footballers and for their efforts and those of the players they deserve a chance to be competitive.

Commercials will find it hard to judge their true form on the back of this game but it is fair to say that they will once again be the team to beat in this championship.