Tipperary footballers hope to get back to winning ways 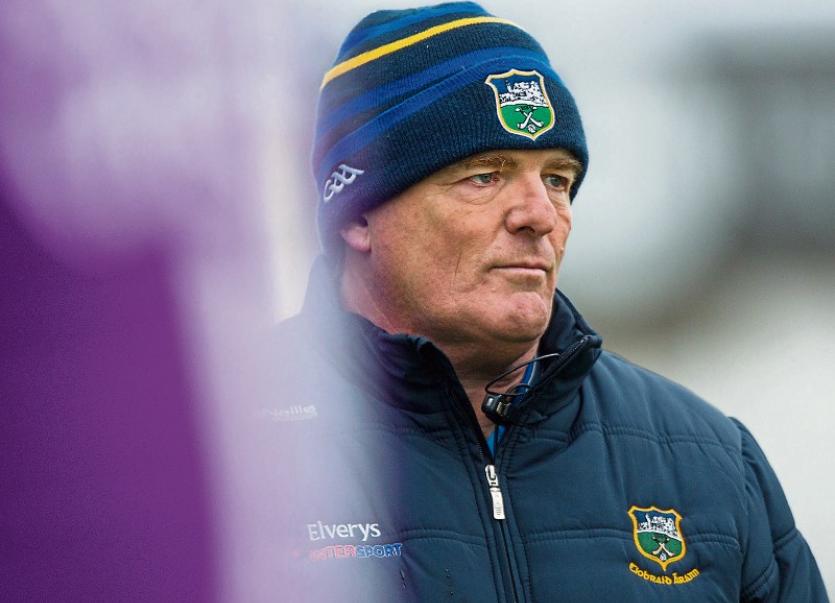 The Tipperary footballers will attempt to resurrect their promotion challenge when they take on Laois at O'Moore Park, Portlaoise in Division Three of the National League on Saturday.

The game starts at 7pm and will be shown live on the Eir channel.

With a win over Antrim and a defeat by Sligo in their opening two matches, Tipp will be anxious to get back to winning ways against a Laois team that has their former manager Peter Creedon in charge.

Tipp manager Liam Kearns has seen his side start slowly in each of their two games and he will be hoping that they don't get left in the starting blocks again on Saturday.

"We dug ourselves into a hole we did not quite get out of", he said after the defeat by Sligo.

"They opened us up at the back and took their chances very well. When we had chances in the second half we didn't take them, that was the difference".