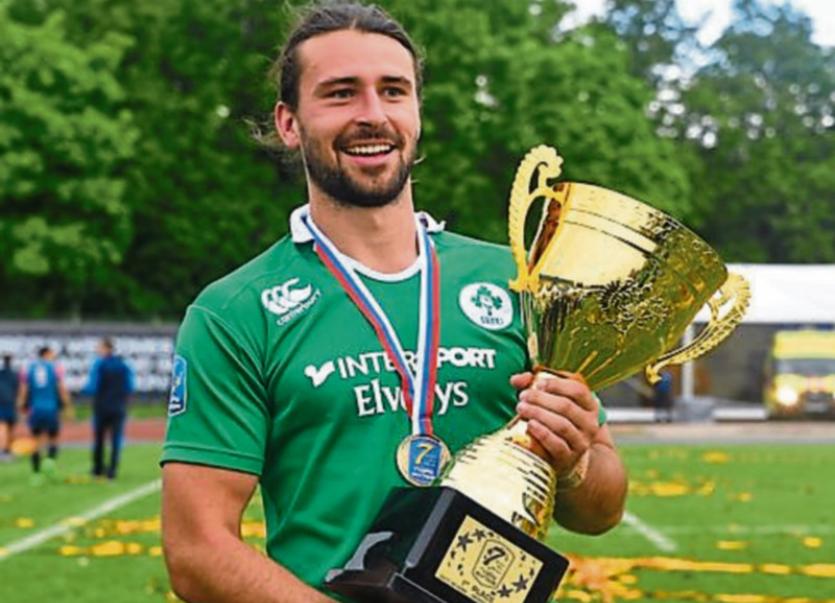 Harry McNulty, who now plays his rugby with UCD, travelled to Moscow with the squad for the two-day tournament. He played in all of Ireland’s six matches and was the country’s top scorer in the tournament.

McNulty was part of the Rockwell team that lost the 2010 Munster Senior Cup to Presentation Brothers College. However the next year he started for his school again in the 9-3 cup final win over Pres.

Born in Bahrain in 1993 he has lived in the UK and USA and moved to Ireland in 2007 where he started attending Rockwell College.

The 2017 Grand Prix Series offers Ireland the opportunity to qualify for the World Sevens Series Repechage next season in Hong Kong, as well as the 2018 Rugby World Cup Sevens tournament in San Francisco next summer – for which only two European teams will qualify.