Clonmel rowers back in action at the Henley Royal Regatta today 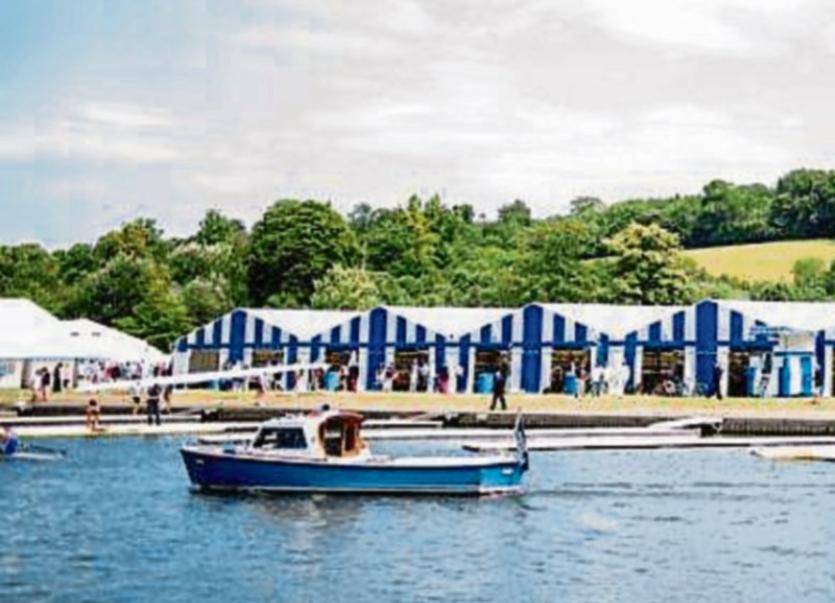 Clonmel rowers will be hoping for another win at Henley.

After their wonderful opening win on Wednesday, Clonmel rowers are back on the water at the Henley Royal Regatta today as they bid to build on that success

The crew of  Matt Dundon, Andrew Butler, Sean O'Donnell and Dylan Barry O'Donovan in the Fawley Cup for junior coxless quads were victorious over Malvern Prep School from Pennsylvania, even if they had been trailing with clear water off the start.

Today at 5.30pm they take on the highly rated English crew of Tideway Scullers as they hope to maintain their fine form.

The first round win was a thrilling success.

At the Barrier, which the Americans reached in two minutes flat, they led by half a length. But that was where the magic started. Clonmel powered on past Fawley in three minutes and twenty-two seconds to gain a smidgen of a lead.

Malvern slowed down their rate and were rightfully punished. The Island boys blasted to a lead as long as three lengths at one stage until the race was over in six minutes and fifty-five seconds.

"Well, it's great you're here and not at Cork [where a recent regatta event was held.] At least there are no sandwiches!" joked Dermot Dougan, their coach.

Crew member Dylan Barry O'Donovan said to me about the race: "They were up on us at the start, but I told the lads to get the pace up and we did and somehow managed to win".

A small but loyal contingent made the trek from Tipp to Henley, and none of the boys were even born since the last time Clonmel were at Henley back in 1997, as experts had explained to me.

In other news, Trinity College won their race in the Prince Albert Cup in formidable fashion against Oxford's Pembroke College. They take on the winners of Berkeley and United Hospitals of London.

Whatever happens next, the Clonmel boys will have their heads held high as they delivered on the biggest stage in their sport.

The famed Tideway Scullers await today at 5.30pm and, who knows, maybe a shock result is on the cards?

Race highlights are available on YouTube. You can also catch Tideway Scullers versus Clonmel there.