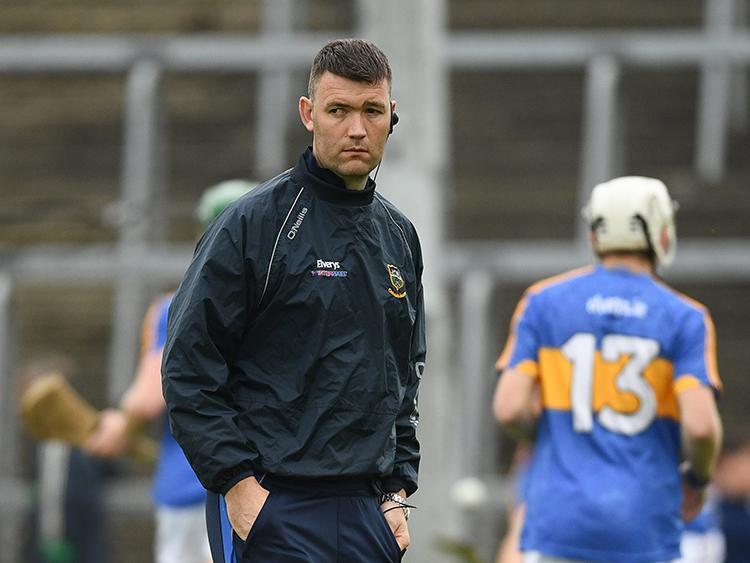 It was announced at the July meeting of the County Board on Tuesday, July 25th that Tipperary under-21 hurling manager William Maher was standing down citing personal commitments for his decision to do so.

Following the meeting County Board PRO Joe Bracken released the following statement: “Tipperary County Board wish to announce that due to work commitments coinciding with further educational opportunities Tipperary under-21 hurling manager William Maher (Ballingarry) will not be seeking an extension to his term as manager when the position is up for renewal later in the year. His decision, taken now, concurs with his immediate priorities and also to allow the Tipperary county executive time to plan ahead for his successor.

“During his two-year term as manager William guided Tipperary to the Munster under-21 final in 2016 which his side lost to the eventual All-Ireland champions (Waterford). At a time when the grade is very strong provincially, his developmental panel acquitted themselves well in this year's campaign.”

At the July meeting of the County Board in the Sarsfields Centre, Thurles County Board chairman Michael Bourke said that William Maher had done a “tremendous job” while the Upperchurch-Drombane man was also quoted in the statement released by PRO Joe Bracken: “I thank William Maher for the enormous effort and contribution he has made to Tipperary in his tenure as under-21 hurling manager. His knowledge and passion for the game is up there with the best and it's unfortunate for him and the county that results didn't give him the rewards his efforts deserved. I wish William well in his career and hope he will be able to continue to share his expertise through involvement with his club”.

William Maher was appointed as Tipperary under-21 manager in November 2015. The Ballingarry man launched his coaching career with his club before working as a selector with the Dublin minor hurling team in 2008. William Maher was a key influence on the Tipperary under-21 team which claimed provincial and All-Ireland honours in 2010 before he subsequently managed the Tipperary minor hurling team to All-Ireland glory in 2012 while also collecting provincial honours. In 2013 Maher worked alongside Derek McGrath with the Waterford senior hurling team.

As a player in the blue and gold of Tipperary William Maher won Munster minor hurling titles in 1996 and 1997 - the Ballingarry man also starred on the Tipperary minor team which claimed All-Ireland honours in 1996. Maher won Fitzgibbon Cups in 1999 and 2000 with the Waterford Institute of Technology while he also collected a National Hurling League medal with Tipperary in 1999.