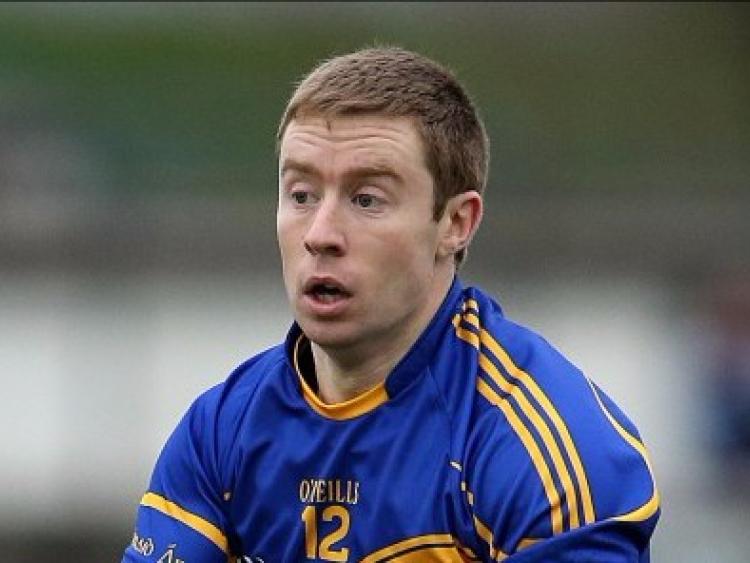 Thirteen-man Eire Og Annacarty/Donohill advanced to the semi-finals of the Tipperary Water County Senior Hurling Championship when they beat Mullinahone by a point in Saturday's quarter-final, which was witnessed by a very small attendance at Semple Stadium.

Eire Og had already beaten Mullinahone in the group stages of this year's championship, so this result wasn't entirely unexpected.

However its circumstances were a real surprise, as Eire Og achieved the victory playing with just 13 men for more than half an hour.

Patrick Aherne was the first to receive his marching orders when referee Johnny Ryan issued him with his second yellow card after 26 minutes. They suffered another blow three minutes later when former Tipperary player Conor O'Brien received a straight red card, shortly after he had scored a point.

Trailing by 0-9 to 0-6 at the break, the beaten West finalists therefore had a mountain to climb in the second half.

However Eire Og, despite their numerical disadvantage, ploughed into the game with all the spirit at their disposal. The sendings-off looked initially to have ruined the game as a spectacle but Eire Og had other ideas, as they roused themselves to give it a right go.

They were four points adrift seven minutes into the second half when Kevin Fox set off on a great solo run that ended with him crashing a shot to the net for the game's opening goal.

Mullinahone were rocked but responded well by grabbing a goal of their own approaching the three-quarter stage. When Graham Horan dropped a delivery deep into Eire Og territory Enda Keane broke the ball for county player Sean Curran, whose pass was steered home by Kevin Walzer.

That score restored Mullinahone's control of the tie and they went five points clear a minute later when Sean Curran converted a long-range free.

A lesser side than Eire Og would have folded but they simply refused to accept defeat.

They hung on grimly as the sides exchanged further points and the outcome was thrown right back into the melting pot with five minutes of normal time remaining when a scrambled goal from Eire Og's Brian Fox levelled the scores.

Seanie Ryan hit the target from a free from all of 50 yards to put them ahead for the first time, and another converted free from the same player pushed them two ahead with just two minutes left on the clock.

It was a case of all hands on deck for Eire Og in the closing stages, as they defended in numbers.

Mullinahone replied with a Sean Curran point but they couldn't breach the Eire Og rearguard for any more scores, as they held out for a memorable win.

Eire Og had heroes all over the pitch as they turned this game right on its head in the second half.

Brian Fox and Kevin Fox made valuable scoring contributions as did Seanie Ryan, with four converted frees. Donal O'Dwyer, Stephen O'Brien and Dinny Crosse were also to the fore as they bounced back in style from losing the West Championship final to Clonoulty/Rossmore the previous weekend.

Mullinahone, meanwhile, are left wondering how they let this game slip from their grasp. It was all set up for them at the break but they completely lost their way, as they failed to make the best use of their two extra players.