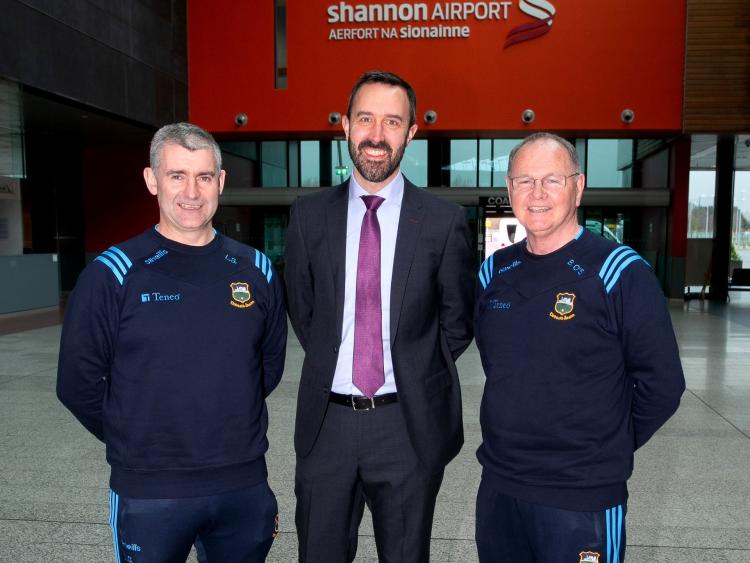 The Tipperary hurlers swapped climates on Monday, March 4 as they left behind the snow and driving rain which battered Ireland this week to fly out from Shannon Airport in preparation for the championship ahead - the Premier County are engaged in a training camp in Alicante this week.

The Premier County were among the many casualties from the inclement weekend weather as their eagerly-awaited final Allianz National Hurling League division 1A group game away to Cork in Páirc Uí Rinn was postponed an hour before throw-in - the re-fixed game against Cork will take place on Sunday, March 10 (2pm) at Páirc Uí Rinn, Cork.

Tipperary senior hurling manager Liam Sheedy said: “This is an important week for us. It enables us get together as a squad, work hard and prepare for that change in the season that comes when you transition from the closing stages of the league into championship. We’ll make the most of it and be back on Friday night ready for what lies in store. The re-fixture is at the weekend and being able to fly back into Shannon is a bonus in that regard as it’s closer to home for us and means less travel”.

Shannon Airport managing director Andrew Murphy said: “It’s great to welcome the Tipp lads today. They were a pleasure to deal with. We’ve already had Clare, Limerick and Galway hurlers leave Shannon already this year for either the Fenway Cup or, in Limerick’s case, their holidays. So, it’s fair to say we are the gateway airport to the hurling heartland here in the region as all four have won All-Irelands this decade and will be battling hard for honours, no doubt, in a few months’ time”.

The Tipperary senior hurling panel of players, management team and back room team pictured with Andrew Murphy (the managing director of Shannon Airport) before they boarded their flight to Alicante from Shannon Airport on Monday morning Picture: Arthur Ellis